Illegalities near Lara turtle beach ‘out of control’ (Pictures) 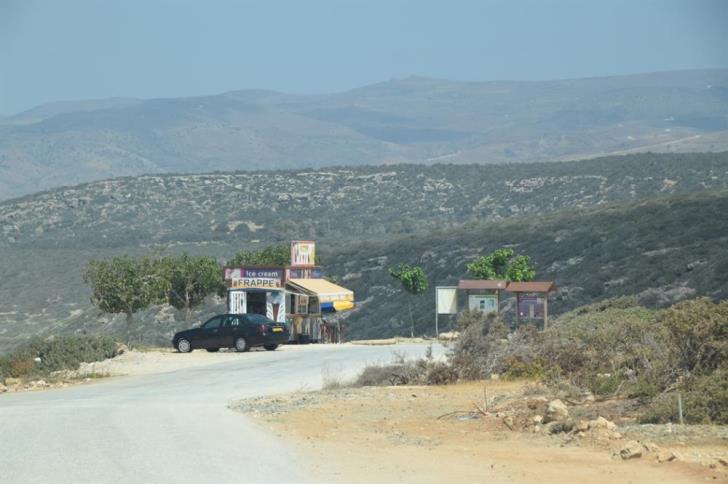 The  situation near the protected turtle-breeding beach of Lara in the Akamas appears to be out of  the control of the authorities with the erection of a bar with fridges, umbrellas, tables, chairs and toilets, Phileleftheros reported on Saturday. 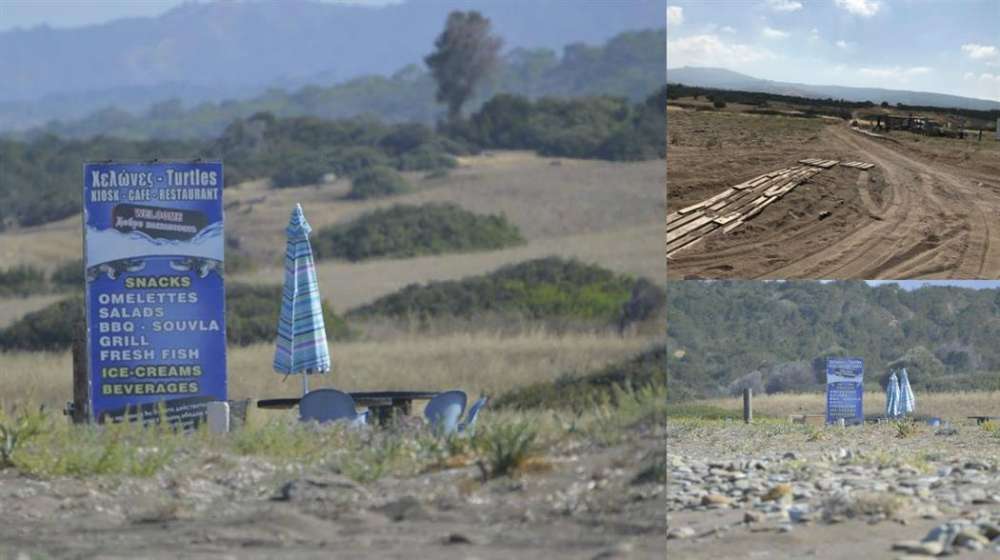 It said the problem had been compounded with  the installation this week of a generator, lights and a BBQ while a spotlight and a sign have been placed on the sand. 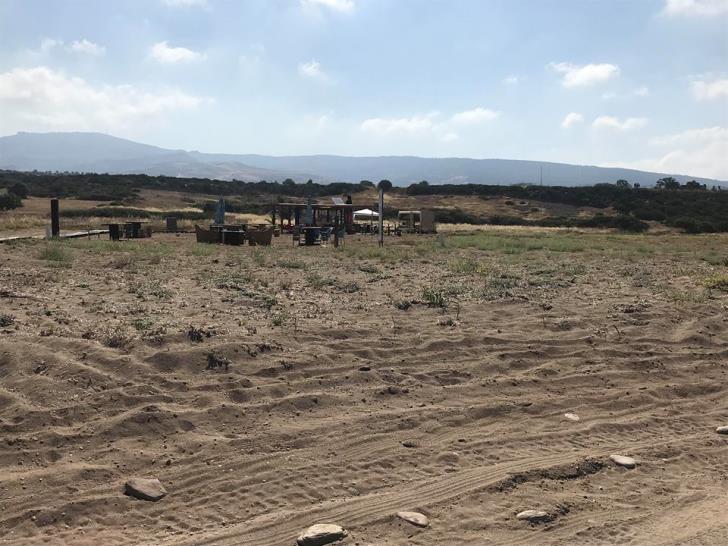 The paper says that the owner has failed to comply with legal measures, including a warning he would be held in contempt of a court order. 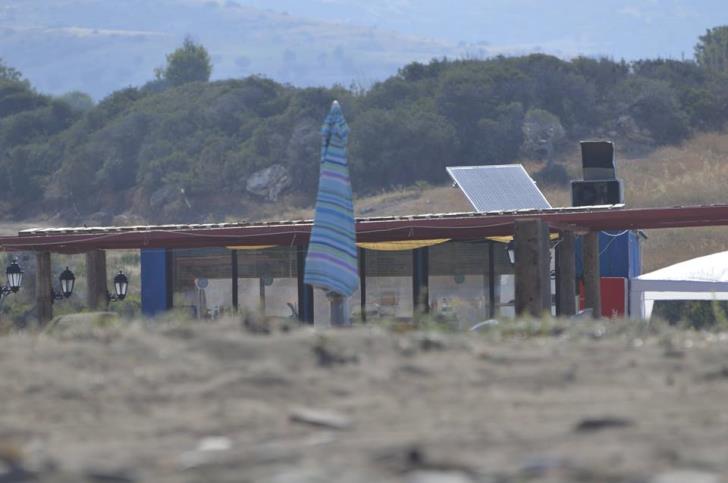 He also faces a court order that provides for a suspended jail sentence and the order to dismantle the beach bar he has erected on the limits of the Lara protected coastal zone.

The beach bar falls within the jurisdiction of the community of Kato Arodes, within a nature protected zone, the paper said.  A small part of the land is within the coastal protection zone.

Moreover, the bar manager has illegally opened a dirt road starting from his bar down to the beach. 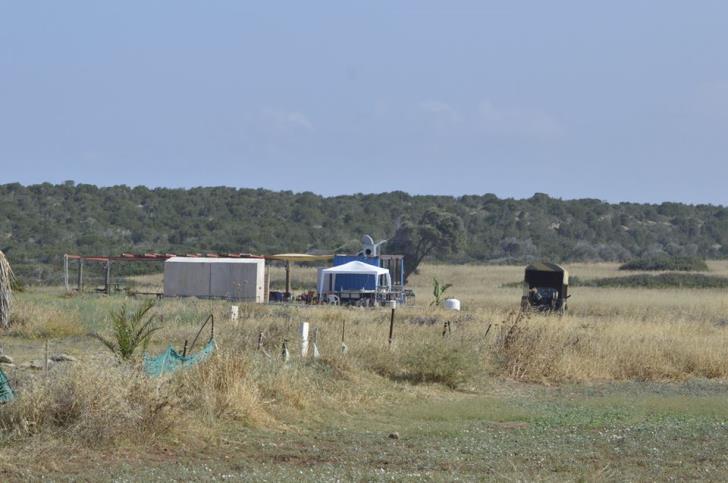 Paphos district officer Mary Lambrou told the paper that she has been in contact with the private lawyer who has been assigned the case to speed up procedures in view of the court order. She has also contacted the Fisheries Department as regards the spotlight to take drastic action.

Agriculture Minister Costas Kadis told Phileleftheros he has been in contact with the district officer and asked for the immediate removal of the shack. 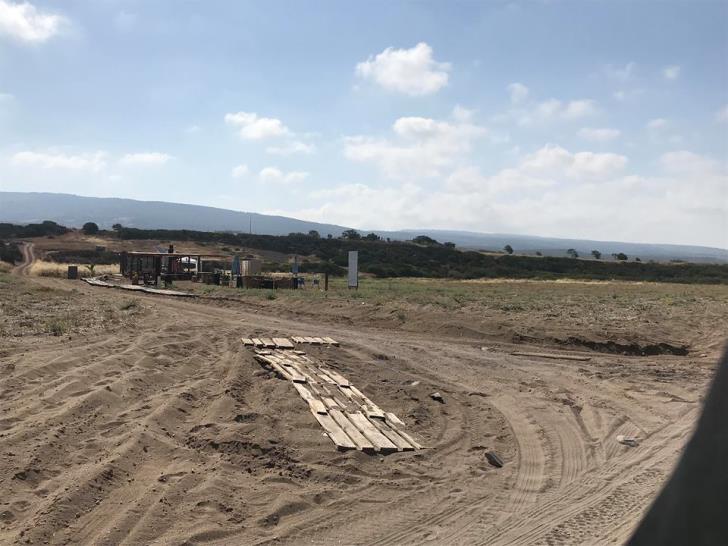 By In Cyprus
Previous article5 simple tips to protect yourself and your belongings from pickpockets
Next articleGreece, FYROM to sign name change accord June 17