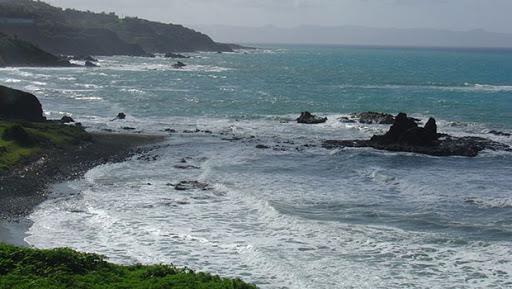 The recent arrest of two amateur fishermen fishing illegally in Akamas and the mammoth fine they were forced to pay brings to light a problem that has taken wider dimensions over recent years, according to the island’s Green party.

The illegal fishing carried out with spear guns and facilitated by dive lights, a phenomenon that has long been denounced by ecologists and other frequent visitors to the virgin Akamas peninsula.

The issue has been raised before parliament years ago at the initiative of Green Party MP George Perdikis.

And he raised it again in a letter recently sent to the Fisheries Department and Hunting Service.

As evidenced by the detection of the illegal fishermen last week, the remoteness of the area from urban centres and the inability of state authorities to continuously and intensively patrol the vast area.

This results in some people taking advantage of the situation and pursuing practices that are prohibited and harmful to this unique ecosystem.

For its part, the Ministry of Agriculture claims that at the time inspections and patrols were carried out by the inspectors of the Department of Fisheries and Marine Research, within the existing human and financial resources of the department, both in the Akamas area as well as the rest of the free areas of the island.

It is noted that due to financial cuts made by the state in 2013, the possibility of carrying out checks and patrols outside normal working hours has decreased along with the effectiveness of controlling illegal fishing, competent officials say.