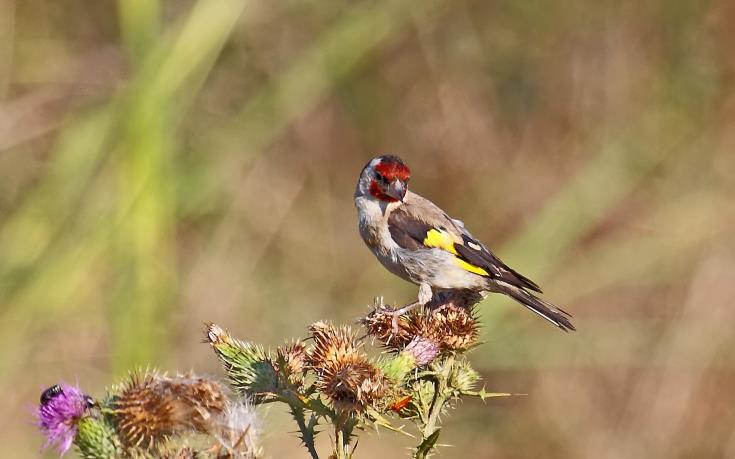 Despite efforts by authorities and activists, illegal bird trapping in Cyprus remains out of control, a Committee Against Bird Slaughter (CABS) announcement said.

The announcement says that CABS and the Wildlife Service reported 21 poachers to the police.

“During the autumn tour of our organisation we managed to save 524 birds from certain death. Unfortunately, along with local authorities, we spotted 278 dead birds, among them, were robins, black redstarts, songbirds and the Cyprus warbler a Cypriot endemic species,” the announcement said.

The situation in Cyprus is not improving compared to previous years, CABS says, while calling on the government to strengthen law enforcement on illegal bird trapping.

According to BirdLife, thousands of birds are killed every year in Cyprus, with the worst year, being 2014 with an estimated 2.5 million birds killed.

From various data sources there are 155 confirmed bird species that are affected by illegal bird trapping in Cyprus. 82 οf the 155 species are listed as conservation priority species under the EU Birds Directive and / or BirdLife International.