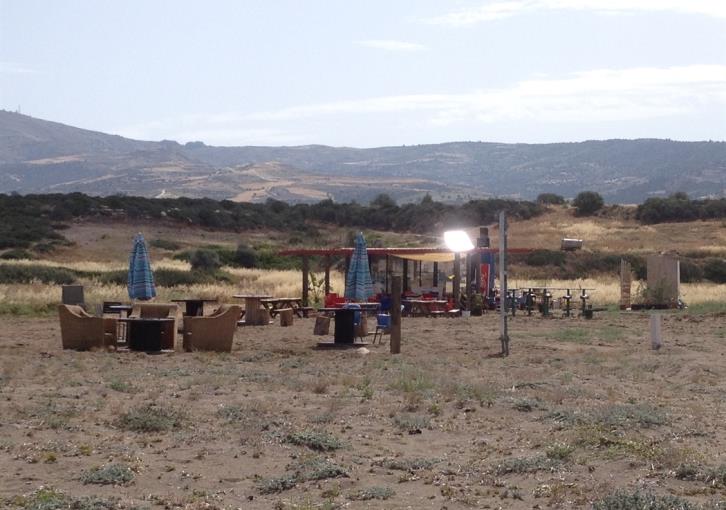 A revealing report conducted by Phileleftheros newspaper on the 4th of September 2017, brought under the spotlight the illegal interventions and developments in the Akamas peninsula and more specifically at Lara Bay, home to loggerhead and green turtles.

The interventions mainly concern a bar, illegally constructed in a private plot, located near Akamas’ main road, overlooking the South Gulf of Lara, in the administrative unit of the Kato Aroda community. 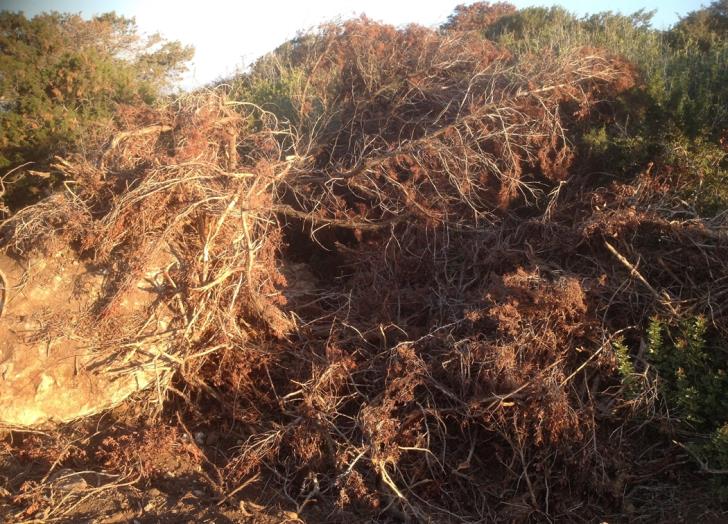 Another violation was made two yeas ago, when an illegal premise appeared in the southern Gulf of Lara Bay. More specifically, in 2016, a prefabricated metal building was

installed by the beach and in July 2017, large refrigerators were put inside the premise. At the same time, the prefabricated metal building was painted blue and moved closer to the sea. Furthermore, a dirt road was illegally opened. 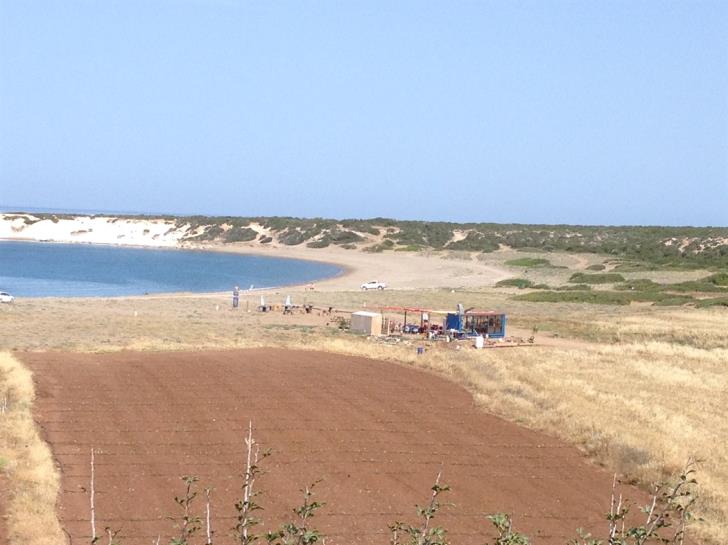 Competent authorities have been already informed, however, the illegal dirt road is still open and the prefabricated metal building is still at the beach.