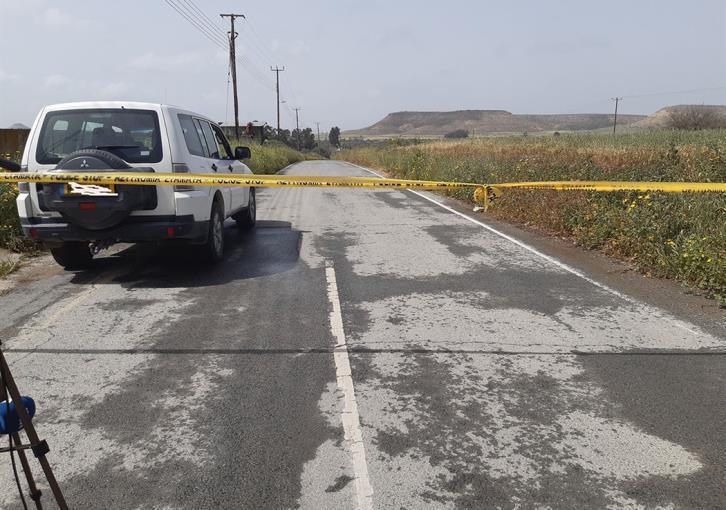 With the identity of the woman whose badly decomposed body was recently found in the buffer zone of Nicosia remaining unconfirmed, a district court on Thursday renewed the remand order of three foreign men in connection with the premeditated murder case.

At the same time, the three suspects – two Syrians and an Egyptian aged 31, 36 and 32 respectively – keep blaming each other, insider told Philenews.

The badly decomposed body of the woman – believed to be that of a Ukrainian waitress – was found in a field between Athienou and Louroutzina on March 23.

Investigators had some information regarding her identity but there is still no confirmation, an insider also said. From the investigation so far, it did not appear she had been reported missing.

The body had been laid in a shallow grave and was brought to the open after the owner of the plot had ploughed the field.

Investigators determined the woman had been killed elsewhere six months ago and brought to the field recently and buried, wrapped in plastic bin bags.

The perpetrator or perpetrators are believed to have kept the body hidden in a septic tank of an empty building in Nicosia before being moved to the buffer zone.

By Annie Charalambous
Previous articlePeople socialise in Primrose Hill park, as lockdown restrictions are eased in England
Next articlePolice issue 136 fines in 24 hours for breach of covid measures