Police confirm the identity of woman injured on Saturday 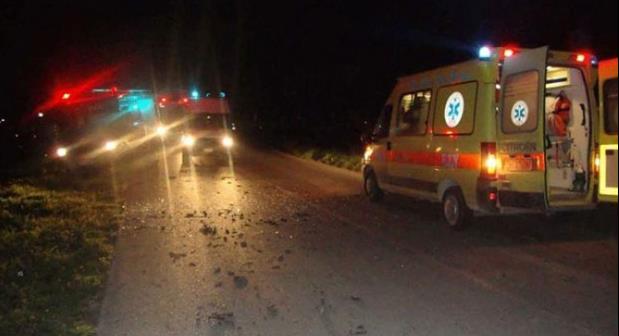 Almost 36 hours after accident in Pegia, the Police managed to confirm the identity of the woman who was hit by a car and is being hospitalized in critical condition. It is Jill Garren, 53 who lives with her husband in the community of Arodes.

It is worth noting that the authorities are also investigating the possibility of a family incident that forced the woman to leave her house and end on the the road at the specific time.

During the accident, a car driven by a 30-year-old, under conditions that are being investigated hit a pedestrian who at that time was trying to cross the road.

The 30-year-old was arrested on the basis of an arrest warrant.