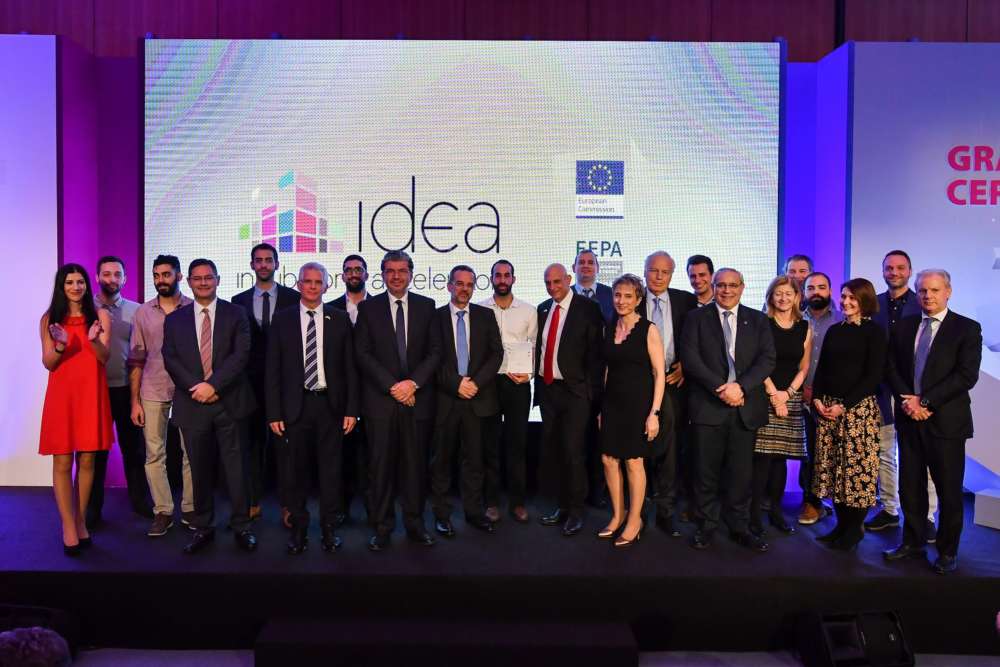 The IDEA Innovation Centre had made it to the shortlist for the European Enterprise Promotion Awards organised by the European Commission. IDEA was among candidates from 29 countries competing in six categories. The jury selected IDEA as a finalist in the “Investing in Entrepreneurial Skills” category, where it will compete for the award against the two other finalists, one from Italy, the other from Portugal. The final jury selection results will be announced on Tuesday, 26 November.

IDEA’s achievement has already been hailed by the Ministry of Commerce, the Ministry of Foreign Affairs, the Director General of Invest Cyprus, the Youth Board of Cyprus, the Chief Scientist, as well as other important actors and entities in Cyprus.

Its achievement (https://blogs.ec.europa.eu/promotingenterprise/eepa-2019-shortlist/) comes hot on the heels of a slew of other major accolades in Cyprus and overseas, highlighting IDEA’s work and its leadership role in promoting entrepreneurial innovation.

IDEA is all about delivering on public-private partnerships. It works closely with foreign diplomatic missions in Cyprus as well as with Cypriot embassies overseas. It is also associated with all universities in Cyprus. IDEA has supported 48 new businesses, created more than 70 jobs, trained more than 350 women, and worked with over 4000 students. Being the largest non-profit integrated centre supporting entrepreneurial innovation in Cyprus, it has contributed to fostering a culture of giving back to the Cypriot business community.

For more information on IDEA’s prolific work, please visit their website at www.ideacy.net, and on social media: 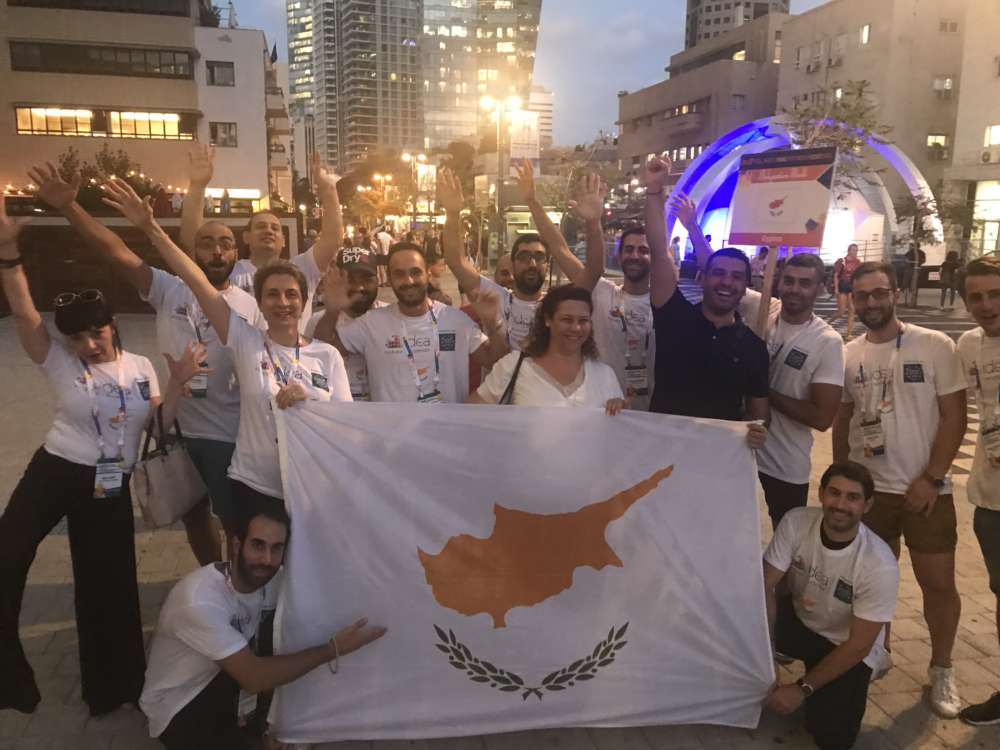