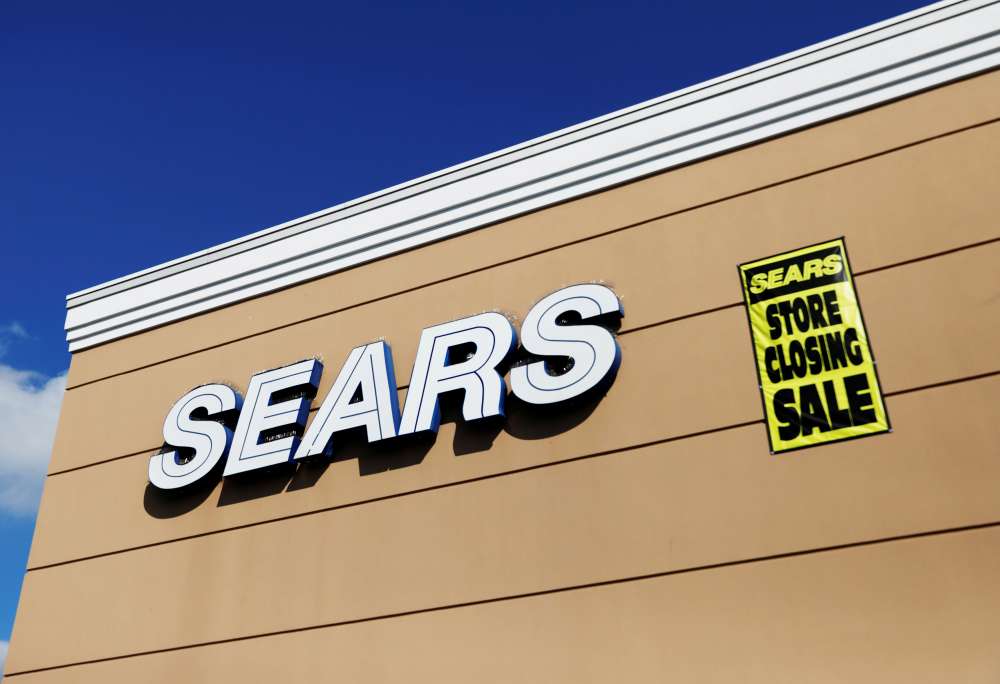 Sears Holdings Corp filed for Chapter 11 bankruptcy on Monday, throwing into doubt the future of the century-old retailer that once dominated U.S. malls but has withered in the age of internet shopping.

The Chapter 11 filing to reorganise debts of the parent of Sears, Roebuck and Co and Kmart Corp follows a decade of revenue declines, hundreds of store closures, and years of deals by billionaire Chief Executive Officer Eddie Lampert in an attempt to turn around the company he bought in 2004.

Lampert had pledged to restore Sears to its glory days, when it owned the tallest building in the world and companies that included a radio station and Allstate insurance.

But the company has not turned a profit since 2011, and critics say Lampert let the stores deteriorate over the years, even as he bought the company’s stock and lent it money. It has sold off the legendary Craftsman brand and is considering an offer from Lampert for the Kenmore appliance name.

The company listed $6.9 billion in assets and $11.3 billion in liabilities in documents filed in the U.S. Bankruptcy Court in the Southern District of New York.

The bankruptcy filing was sparked by a standoff between Lampert, the company’s biggest shareholder and lender, and a special board committee, over a rescue plan proposed by Lampert.

Shareholders generally lose their investment when a company files for bankruptcy, and the fate of Sears itself will depend on the willingness of creditors and suppliers to keep the company afloat.

The largest U.S. toy retailer, Toys ‘R’ Us, tried to emerge from its 2017 bankruptcy filing but was forced to liquidate six months later after creditors lost confidence in its turnaround plan.

Shares in Illinois-based Sears closed at about 41 cents on Friday, down from over $100 in the years after hedge-fund star Lampert, once hailed as another Warren Buffett, merged it with discount store Kmart in a $11 billion deal in 2005.

Sears dates back to the late 1880s and its mail-order catalogues with merchandise from toys, medicine and gramophones to automobiles, kit houses and tombstones made it the Amazon.com Inc of its time.

Chicago’s Sears Tower was the world’s tallest building when it was completed in 1973, but in the following decades consumers increasingly turned to e-commerce and brick-and-mortar rivals such as Walmart Inc and Target Corp.

Lampert and his hedge fund ESL Investments Inc own just shy of 50 percent of Sears’ shares and are its biggest creditor, with about $2.5 billion owed to the executive and funds he controls.

One of the lingering questions for investors has revolved around the value of Sears’ assets, which include prime real estate.

The company sold 235 of its best stores for $2.7 billion to a Lampert-created company, Seritage Growth Properties. Lampert also became Land’s End Inc’s biggest shareholder when the clothing manufacturer was spun out of Sears in 2014.

Those deals could be subjected to new scrutiny by Sears’ creditors in bankruptcy court.

“When you go into a bankruptcy, you’re living in a fish bowl and every transaction will be looked at and examined,” said Corali Lopez-Castro, Managing Partner at law firm Kozyak Tropin & Throckmorton.