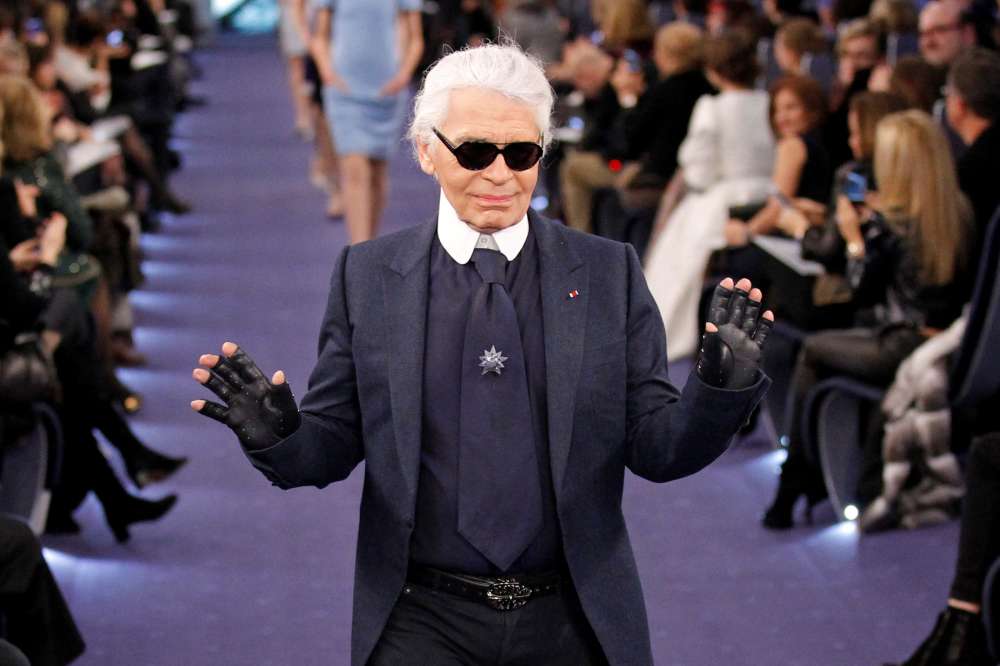 Sources close to Chanel reported that the fashion house’s artistic director had died at the age of 85.

In January he missed Chanel’s haute couture show in Paris, fuelling speculation about his health.

Lagerfeld, who began his career as an assistant to Pierre Balmain in 1955, joined Chanel in 1983. In his first season, he was reported to be “working 16 hours a day and delighted to do it”. He spent a record-breaking 36 years at the house.