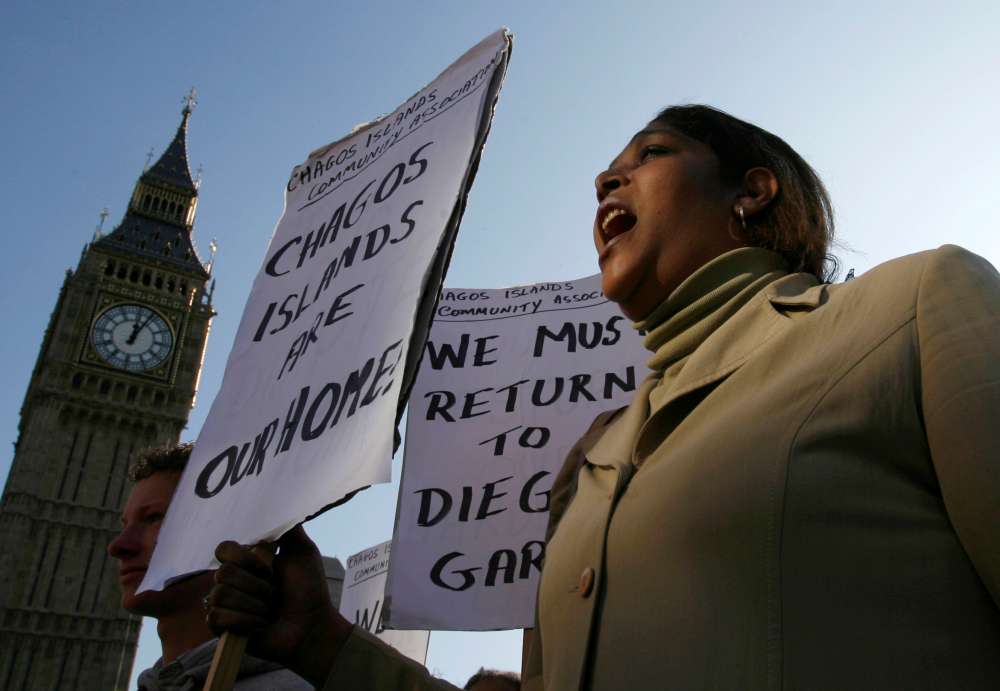 The advisory opinion of the International Court of Justice (ICJ) on the legal consequences of the separation of the Chagos Archipelago from Mauritius “guides us in finally laying to rest the remnants of colonialism” said Polly Ioannou, the Deputy Permanent Representative at the Permanent Mission of Cyprus to the United Nations. She also said that territorially handicapped independence cannot but constitute a violation of the obligations relating to the right to self-determination.

Addressing on Wednesday the UN General Assembly, Ioannou said, according to an announcement circulated by PIO, that Cyprus welcomes the advisory opinion of ICJ, the very clear direction given by the Court, as well as its forward-looking and co-operative approach.

“By clarifying the scope of decolonization and what it entails, the Court makes a very significant contribution to an endeavor consubstantial to the United Nations: it guides us in finally laying to rest the remnants of colonialism as a necessary step towards achieving the sovereign equality of states in a global order built on shared values and principles, and governed by the rule of law” she noted.

Ioannou also said that it is this commitment towards the rules-based international order in general, and international law in particular, which compelled Cyprus to participate in the proceedings before the ICJ more than the analogies that could be drawn with our own decolonization experience.

“We wanted to be part of this process because we are keenly aware that our global order, still today, has not fully escaped the colonial mindset that prevailed at the time of the genesis of the international community of states with the UN at its core” she said, noting that the transition we are seeking is only possible through co-operation and not confrontation.

The Deputy Permanent Representative conveyed Nicosia’s content over the fact that the Court’s interpretation of the right to self-determination definitively rejects any arguments and methods employed to prevent complete decolonization. “The Court has reaffirmed that decolonization is incomplete if the entire territory of a former colony is not an integral part of the state which emerges, against the will of its people. Self-determination, which is at the core of decolonization, is an inalienable right that no people can –wholly or partly –waive, surrender, cede or transfer” she went on.

Ioannou also noted that, according to the Court, colonial powers are under a continuing obligation to give full effect to the right to self-determination in respect of countries and territories, which are wholly or partly deprived of that right. No arrangements may be invoked to absolve the administering power of its legal duties or enable it to escape its obligations under international law as it stands today, she added.

The Deputy Permanent Representative went on to say that territorially handicapped independence cannot but constitute a violation of the obligations relating to the right to self-determination. The disruption of the territorial integrity of a colony through the excision and retention of part of its territory by the colonial power prior to granting independence is prohibited, unless it is based on the free and genuine acceptance by the people of the territory concerned.

Ioannou also said that colonialism is “a violation of the UN Charter specifically and the Charter gives the General Assembly explicit overall competence in respect of decolonization precisely because the obligations generated in this respect are owed to the international community as a whole.”

She said that the ICJ has responded to the call of the General Assembly and “we now have the responsibility, but also the informed basis, upon which to consider appropriate action in the interest of the principles of equal rights and self-determination of peoples.”

States responsible for wrongful acts are under an obligation to cease such acts and make full reparation for the injury caused, she went on and noted that the implementation of the resolution on Mauritius would mean “discharging the Assembly’s functions under the Charter in this case.”

Ioannou called finally on member states to move away from the colonial paradigm by establishing partnerships among equals “because this is the only way to legitimately achieve collective goals in good faith.”