I-Justice still in the air 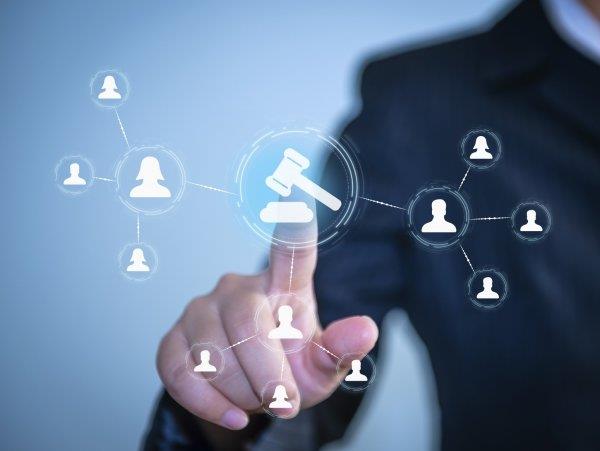 The Justice Ministry and lawyers have not come to an agreement regarding the implementation of i-justice which is seen as the precursor of e-justice. It is also possible that if no developments occur, e-justice will be implemented before i-justice.

Last week the two sides had a meeting, however, the differences remain and the distance between them was not bridged despite good will by both Justice Minister Emily Yiolites and the Cyprus Bar Association.

The big thorn in the implementation of i-justice is the special stamp of lawyers which will have to be paid online for the relevant documents.

The lawyers demand that this amount, approximately 55,000 euros per year, be paid to them by the government but the Justice Minister said something like that would be illegal since it would be considered as subsidy by the EU.

Despite disagreements, the two sides will continue negotiations.