‘I have nothing to be afraid of’, says Nicolas Skourides 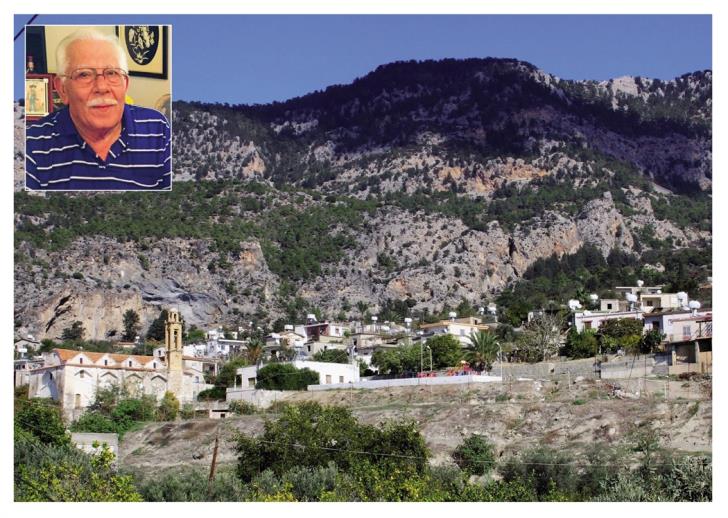 Nicolas Skourides, a refugee from the occupied village of Larnaca tis Lapithou, is turning a new page for both for himself and the country with his decision to return to his village. His imminent return has provoked strong reactions within the Turkish-Cypriot community. He claims not to be hurt by the reactions, yet decided to wait ten days before returning to his village:

“I’m just waiting for to things to cool down. There is nothing to change. It is a final decision”, Nikolas Skourides, said.

Skourides had been living in Agios Dometios. The whole story began a few months ago when in examining his case, the so-called Property Compensation Commission in Turkish occupied Cyprus recognised his right to property and “issued” a title deed. Subsequently, architectural plans were submitted and the construction of the building commenced in the place where his father’s house had once stood.

The questions that he is asked all the time are whether it feels safe to return and whether he is afraid or not. “Afraid of what?”, Skouridis, who is now 78, asks. “To be honest, I’m not afraid,” he continues. “Come what may. If I survived wars and dangerous situations and it is now the time for me to go, let me go … I do not mind”, he says with determination.

The idea of return, as he says, came when he managed to visit his village at some point after the checkpoints were opened. “When I went there, I saw that the situation did not seem dangerous. So I decided to go because it is my village. The weather is good, it helps me with my health, so … “

By In Cyprus
Previous articleHermes fined €1.19m for breaching competition law
Next articleMove to allow car rallies in state forests in summer