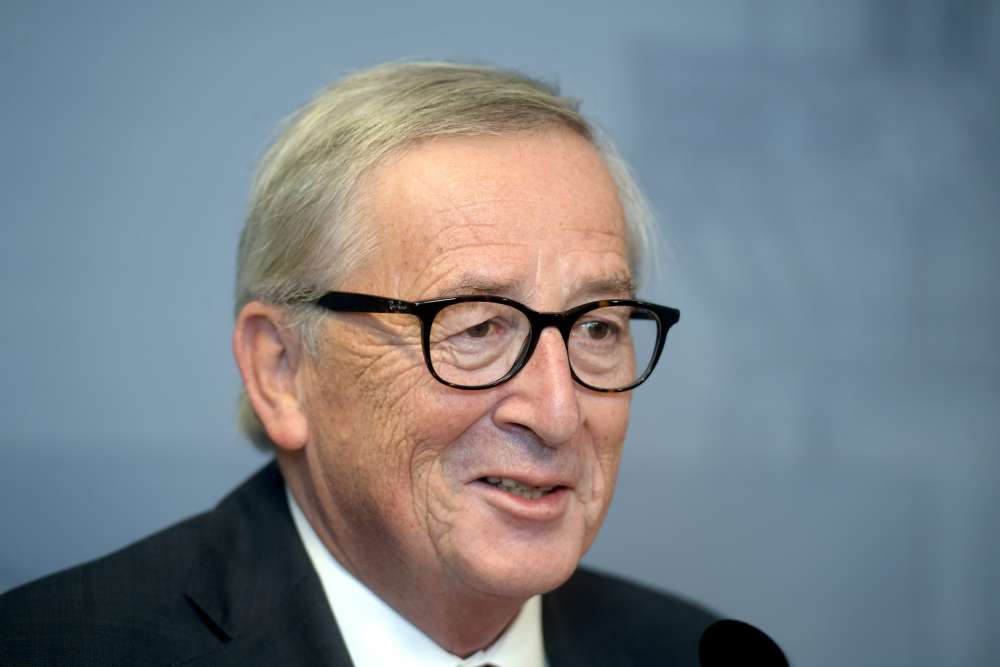 Addressing the plenary of the European Parliament meeting in Brussels, Juncker made it clear that “if the plan ( of Turkey in North Syria) involves the creation of a so-called safe zone, do not expect the EU to pay anything for it.”

Juncker noted that “the EU`s relations with Turkey are as complex and important as ever”.

“Turkey is a key partner for the EU,” Juncker said, noting “especially with regard to immigration”.

“My firm commitment, that of the Commission, and I think that of the Union, is that the implementation of the 2016 EU – Turkey statement remains clear,” he said. “The refugee facility in Turkey continues to deliver concrete results on the ground, and we must not forget that.”

“But there are other issues that I cannot praise, regarding the Turkish illegal drilling in the eastern Mediterranean” he noted, reiterating that “mainly in this I am a Cypriot and will remain in solidarity with Cyprus.”.

“Turkey has security concerns at the border with Syria, but I urge Turkey and other players to act with restraint and immediately stop the ongoing operations. This military action does not lead to a good result and this should we are paying attention to our Turkish friends,”, he noted

“A viable solution to the Syrian conflict can only be achieved with a genuine political transition,” Juncker concluded.