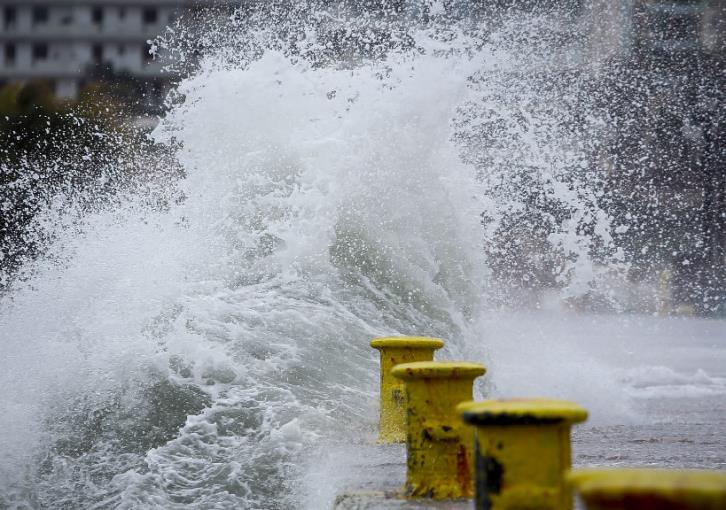 “Zorba,” as the Medicane is dubbed, will bring gale-force winds, heavy rain, and possible landslides, according to forecasters.

The Medicane has already killed five people in Tunisia and Libya where it hit first.

Latest IR images of the #medicane in the central Mediterranean show vigorous convection around the center of the system in a growing comma shape: it seems very possible that convection will fully enclose the system in the next hours! Imagery: @meteociel pic.twitter.com/IBl1uikqG1

The Civil Defense in Greece warned population not to go out unless absolutely necessary.

Currently, poor weather conditions are causing flight delays, while ferry traffic is expected to collapse on Saturday and Sunday.

Medicane Zorba is expected to last until October 1.

By In Cyprus
Previous articleTrump orders FBI Kavanaugh probe, causing week delay
Next articlePompeo: solution would bring peace and prosperity to all Cypriots