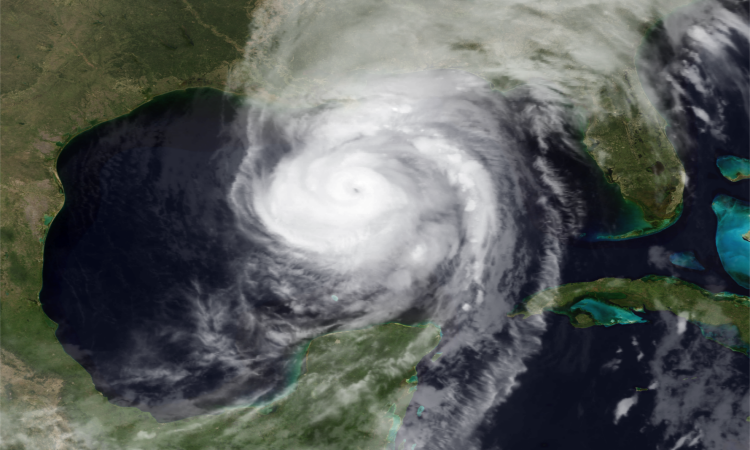 Humberto, which gained hurricane strength late Sunday, is expected to drop another 2 inches of rain on the storm-ravaged northwestern Bahamas as it crawls away from the U.S. coast, the Miami-based National Hurricane Center said early Monday.

It will bring life-threatening waves and tides to parts of Central Florida and North Carolina coasts for the next few days as it packs sustained winds of 85 mph (140 kph) and heads east-northeast toward Bermuda, the NHC said.

Humberto is forecast to gain strength and get faster over the next two days.

By In Cyprus
Previous articleTwo G/Cypriot women detained in Turkish held-north released
Next articleJob vacancy rate stable at 2.3% in the euro area, 1.7% in Cyprus for the second quarter of 2019