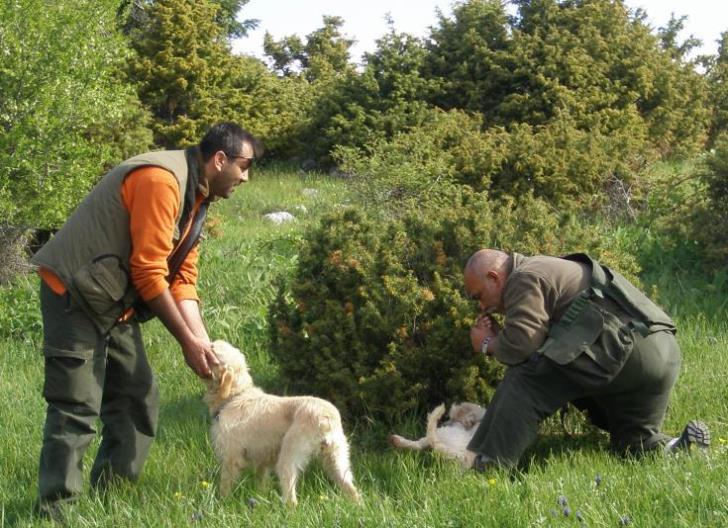 Hunting season started on Sunday and the Game and Fauna Service urged to respect the law, their colleagues and the property of other people and warned that offenders could face heavy fines.

From November 4 until the end of December, hunters will be able to hunt hares, black francolins and partridges.

Each hunter is allowed to kill one hare, one black francolin and four partridges.

Hunting days are Wednesdays and Sundays.

This year, the Game and Fauna Service said, hare and partridge populations are slightly larger than in 2017.

It added that hunters ought to follow the necessary hunting etiquette and not form large hunting groups with large numbers of dogs “so that the prey has an increased chance of escape.”

Hunters were also urged not to tolerate those poaching during the night time, those who exceed the quota “as well as those who do not understand the role of game-reserve areas.”

The Game and Fauna Service said that persons caught hunting without a permit or in a game-reserve area could be subject to fines starting from €2,000, while those found night poaching face a €25,000 fine.

They must also carry on them their permits for hunting, firearm possession and for the hunting dogs they plan on taking with them.

Those wishing to report offences may call the police or 1414.

By In Cyprus
Previous articleUpdate: Pareklissia fire contained
Next articleNew Caledonia votes against independence from France