Hunters Party enraged by school questionnaire, they say is ‘propaganda’ 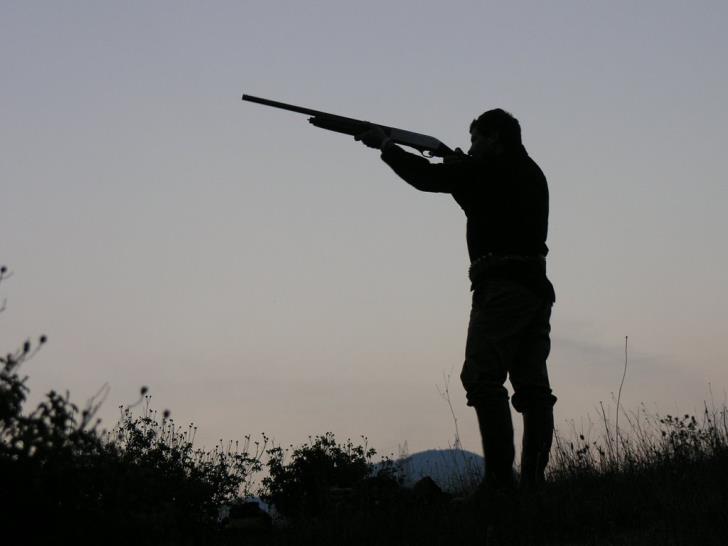 The Cyprus Hunters Party is calling for a disciplinary inquiry over a questionnaire at a Larnaca school it said deliberately steers pupils against hunting.

In statements to Radio Active, the president of the newly-established party Yiorgos Yiatros said the questionnaire constituted abuse of power.

The questionnaire, which was submitted to a Larnaca school participating in the EU’s Eco Schools programme contained more than 20 questions including:

Yiatros said hunters were angered by the questionnaire and wanted a disciplinary inquiry. He also queried how it can be considered anonymous since the school management had told pupils that those who responded would be rewarded with half to one point on their final grade for the term.

Yiatros described the questionnaire as propaganda because it steers pupils against hunting and refers to ambelopoulia the hunting of which is prohibited by law.

The party has written to the Education Minister and the Environment Commissioner in protest.

It wants the questionnaire revoked and cancelled and a public apology.

By In Cyprus
Previous articleSeasonally adjusted GDP rises by 0.2% in the euro area, 0.3% in the EU28 and 1.1% in Cyprus
Next articleCabinet approves fund to encourage household renewable use