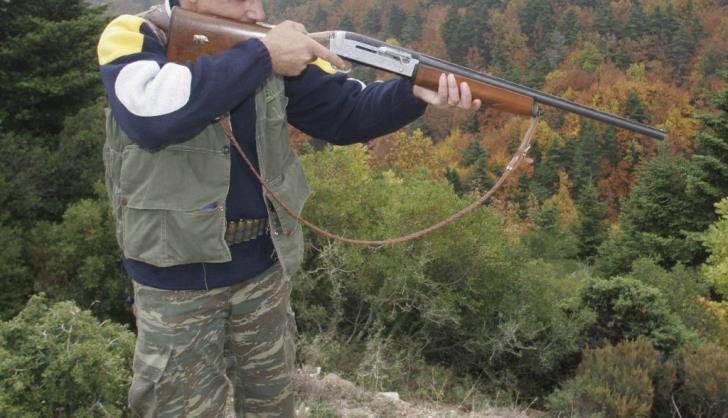 The body of a man who is believed to be an 82 year old missing since July 19, was found by hunters early this morning, in rough terrain, between Episkopi and Sotira.

It was spotted under an overpass and according to all indications, mainly his clothing, it is thought to be the 82 year old man.

The body cannot be recognised and identity will be officially established through DNA testing. Coroner Nicholas Charalambous has performed an autopsy on site.

The body was brought up with the assistance of the fire service, as the area is not accessible.