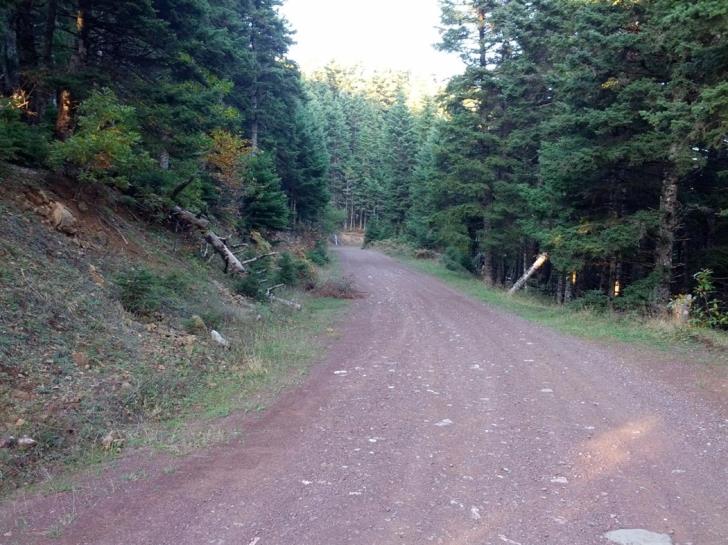 The Hunters Federation have slammed a decision by the Forestry Department to ban private vehicles from a number of forest roads over the summer as a precaution against fires, Phileleftheros reported on Friday

The Forestry Department has prohibited access on several forest roads from April 1 to November 30 as part of efforts to minimise the fire risk in what is expected to be a particularly difficult summer.

The affected roads are:

Failure to comply is punishable with jail of up to one year and a fine not exceeding €5000.

The news was posted on the official website of the Cyprus Forestry Department, infuriating the hunters association as some of the roads are within permitted hunting areas.

In an announcement, the Hunters Federation said that the decree cannot be implemented for a number of reasons, including an Interior Ministry decree permitting the training of hunting dogs in all hunting areas as from July 15.

The hunters noted that hunting of the ringdove is permitted from August 18 for six Sundays and hunters will be in the area whereas the hunting period starts on October 27, with thousands of hunters expected to be out on rural roads on Wednesdays and Sundays.

In addition the hunters said that residents will continue to go to their  isolated houses and farmers to their cultivations, while thousands of tourists are also expected in these areas either in rented vehicles or on organised excursions.

The hunters also took issue with the fact that they had not been consulted before the decision was announced.