Hundreds of millions in uncollected electricity bills from Turkish Cypriots 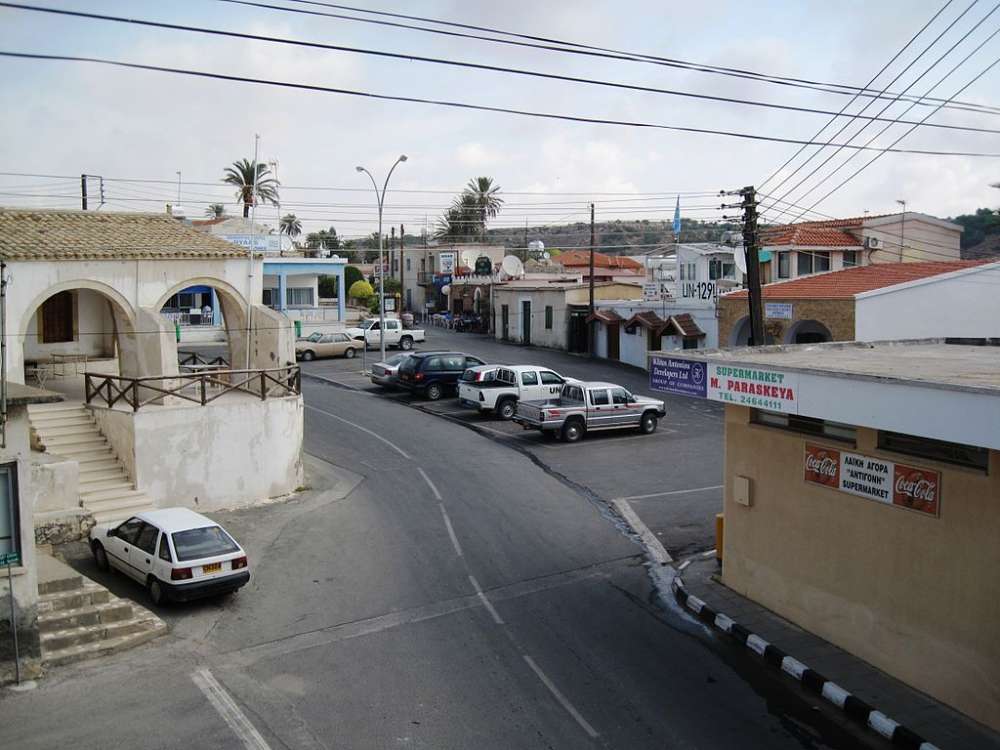 Uncollected electricity bills from Turkish Cypriots living in the villages of Pyla, Louroujina and Pergamos currently stand at 272,546.000 million euro, without interest, according to Energy Minister Yiorgos Lakkotrypis.

Under government policy, since 1964, Turkish Cypriots living in the three villages, located in the buffer zone or in SBA areas, are not charged for electricity, water supply or garbage collection.

This means taxes for covering the costs are levied exclusively on the Greek Cypriot residents, causing tension.

The government supplies the Greek Cypriot residents of the villages with a grant to help with operational costs.

The Electricity Authority has clarified that the power supply to Turkish Cypriot homes cannot be cut as it will affect the Greek Cypriot residents.

Replying to a letter sent by Green Party leader Yiorgos Perdikis, the Energy Minister presented figures of the uncollected bills (without interest) in those areas since 2000:

According to Phileleftheros, the Electricity Authority has contacted the Ministry of Foreign Affairs calling it to find a solution for the situation in Pyla, which is located in the buffer zone in Larnaca.

In its monthly bills, the Authority continues to include the electricity consumed by Turkish Cypriot residencies.

The Electricity Authority has in the past suggested two solutions for the situation in Pergamos. The first is cutting off power supply and constructing a 6.6 km long power line to connect Pergamos with the village of Makrasyka in the occupied north, to receive electricity from there.

The second suggestion was to give Pergamos “client” status as it is done with the Kokkina exclave and charge it normally for electricity bills.

According to Phileleftheros, due to depopulation, electricity consumption in Louroujina since 2012, has been negligible.