Humanitarian aid to the enclaved underway amid restrictions, UNFICYP to accompany the convoy 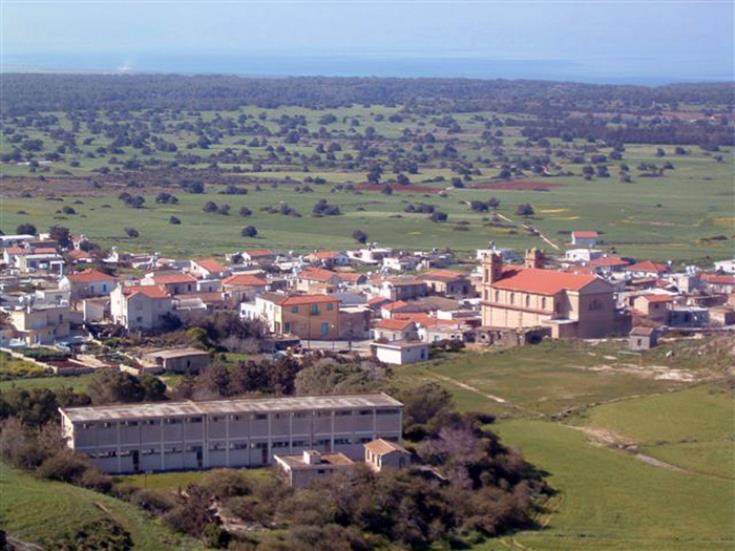 The dispatch of humanitarian aid to enclaved Greek Cypriots and Maronites is underway, amid measures imposed by the “government” in the northern, Turkish-occupied part of Cyprus. Aid will be distributed by the “authorities” of the illegal regime this week, while the UN peacekeeping force (UNFICYP) will accompany the humanitarian convoy.

Presidential Commissioner Photis Photiou told CNA that food supplies and medicine will reach Kormakitis on Eastern Tuesday, while tomorrow, on Eastern Wednesday, medicine and cheques will be distributed to beneficiaries in the Karpas peninsula.

Photiou said that aid is being dispatched amid measures announced last week in the Turkish-occupied areas of Cyprus. Therefore, “authorities” of the illegal regime will collect at the crossing point and will distribute the aid for Kormakitis, one of the Maronite villages. UNFICYP will accompany the convoy.

The aid to villages in the Karpas peninsula will be distributed in a similar way. Along with medicine, milk and baby food, beneficiaries will also receive cheques with their pensions and allowances for March and April.

Some of the villages in the Karpas peninsula are still under quarantine, including Yialousa, where beneficiaries cash their cheques at a local bank. Photiou said that according to the information they have, quarantine measures are expected to be lifted on Easter Thursday and beneficiaries will have no problem cashing their cheques. If this is not the case, then there will be other arrangements to facilitate beneficiaries, the Presidential Commissioner added.

Photiou said finally that an extraordinary allowance, approved on April 8 by the Cabinet to assist the enclaved and those who resettled in the area due to the state of quarantine, will be distributed next Wednesday, after Orthodox Easter, with the next humanitarian convoy.