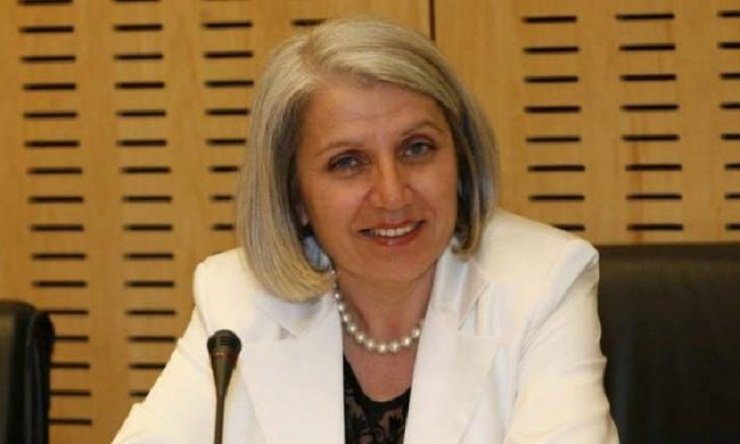 The House Human Rights Committee examined today the progress of a proposed bill against human trafficking and protection of victims.

After the session, MP Skevi Koukouma said that “human trafficking is flourishing in Cyprus as in every country in the world.”

Koukouma criticised the government’s stance saying that it remains idle on the issue, “thinking that everything is going well.”

“We have an action plan that expires in 2018 and as it seems very little has been done. We asked to be briefed on the action plan, because in mid-2017 a report should have been written on it, something that never happened,” Koukouma said.

She expressed her satisfaction that four NGOs now participate in the action plan, however, “we should not have been expecting civil society to respond to this very important problem on its own.”

On this matter, DISY MP Mariella Aristidou said that “it is very important to ensure that NGOs participate in the action plan but there should be better coordination between authorities.”

Asked to comment on a recent report by the US Foreign Office examining human trafficking in Cyprus, Aristidou said that although it showed that progress has been made, there is still room for improvement.

The report, according to Aristidou, noted that there are many gaps in Cypriot anti-human trafficking policies, with the most important being that there are large delays in judicial processes, with cases often taking two or three years to be tried.

By In Cyprus
Previous articleWoman attacked by dogs could have died, says doctor
Next articleEU calls for fast inquiry on Bulgarian journalists’ murder