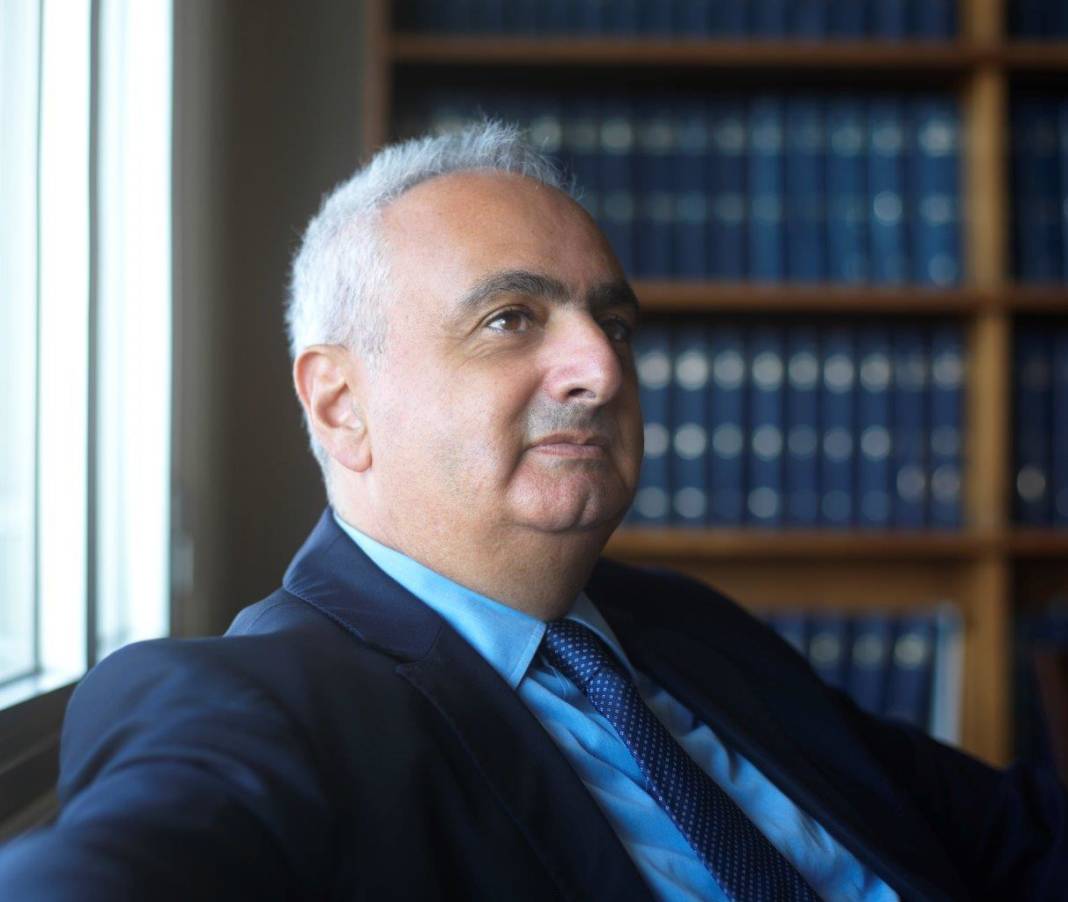 Human rights lawyer Achilleas Demetriades on Thursday announced his intention to run for president of the Republic of Cyprus in 2023.

His final decision will be taken at the end of the year after he holds a consultation with citizens, political party representatives, social partners, the local administration and whoever has a view to share.

“I would like to serve in office my country which has given me a lot and want to give something back,” the 60-year-old legal eagle told incyprus.com

Asked if he has the much-needed silent backing of a big party, he replied:

“No, I don’t have any support by any party…I’m starting a consultation to hear peoples’ views.

“I don’t expect any support until people see my program which I am in the process of preparing through this public consultation.”

Moreover, he told a press conference in Nicosia that the consultation in question is under the slogan “I hear-I consult-We decide”.

Three standing issues he focused upon were, firstly, the need for an end to the lack of transparency and rising corruption in Cyprus.

Secondly, the need for a “2035 Strategy” that will make Cyprus – 75 years after its independence – a modern state, in line with the EU’s highest development standards in various sectors.

Thirdly, the Cyprus problem for which he sent the message that an overall settlement is in our best interests.

His position is that a settlement should be based on a bi-zonal bi-communal federation with political equality as defined by Security Council resolutions.

It should also be based on the “Six Points” of the Guterres Framework after cross-negotiation.

Demetriades is the lawyer who won the landmark property case of displaced Kyrenian Titina Loizides vs Turkey before the European Court of Human Rights.