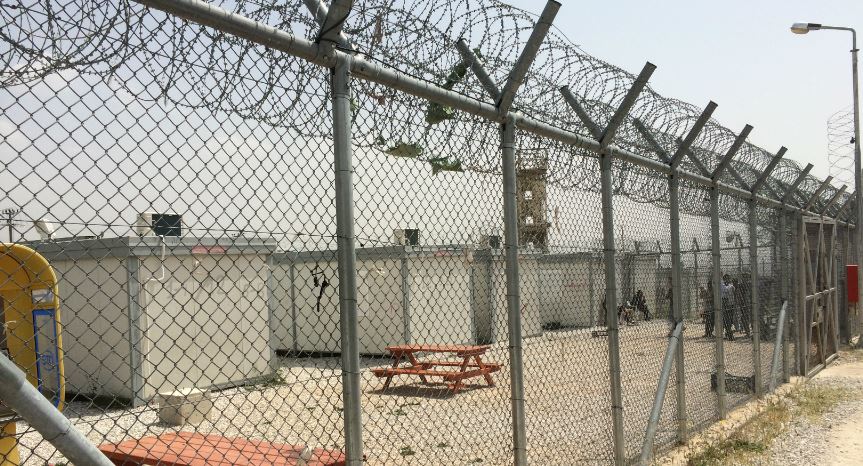 In a report Thursday, the Council of Europe’s Committee for the Prevention of Torture and Inhuman or Degrading Treatment (CPT) said police officers must be made to understand that such abuse is a crime that they’ll be prosecuted for. Cyprus authorities note a “zero tolerance” policy on such behavior and have revamped officer training. They have also turned investigation of such alleged abuse over to the Attorney-General.

The CPT also urged the construction of a new psychiatric hospital because the existing one is “substantially below standard,” and advised authorities to alleviate prison overcrowding.