Human factor to blame for 93% of fires 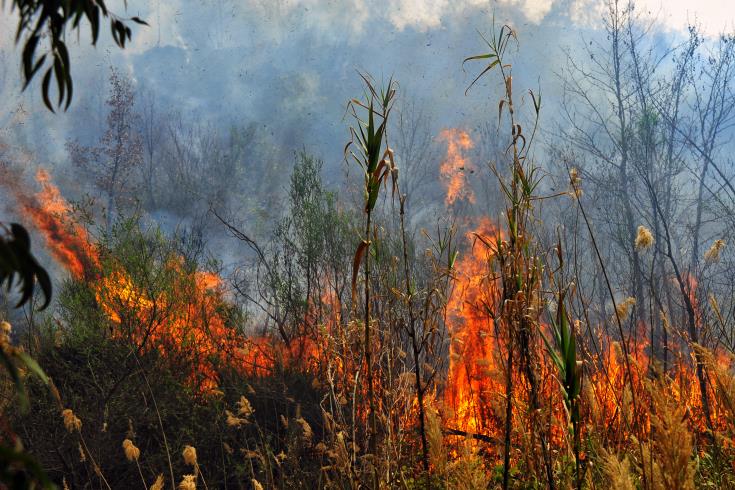 Nine out of 10 fires are the result of human activity, be it negligence or arson,  Fire Department chief Markos Trangolas said on Monday, launching the start of the Ifestos 2018 programme to prevent and combat fires. The programme is being run by REACTION, the Fire Service and the Forestry Department in cooperation with the Bank of Cyprus and other competent bodies.

He said a number of joint actions will be carried out through to 30 September covering all of Cyprus. As part of the Ifestos programme, organised groups of volunteers will carry out patrols in the countryside under the instructions of the Fire Service to curb the actions of arsonists and ensure the timely spotting and extinguishing of fires.

Trangolas said that climate change was taking a toll, with one day last week the Fire Service having to deal with floods in one area of the island, and fires elsewhere. Cyprus, like other Mediterranean countries, face major fires every year as a result of high temperatures, aridity and strong winds. Research suggests that large fires will not only continue, but will intensify both in numbers and size, he added.

REACTION president Marios Stavrou said that fires was one of the most important problems facing Cyprus in the summer, noting that a large number were due to human negligence.