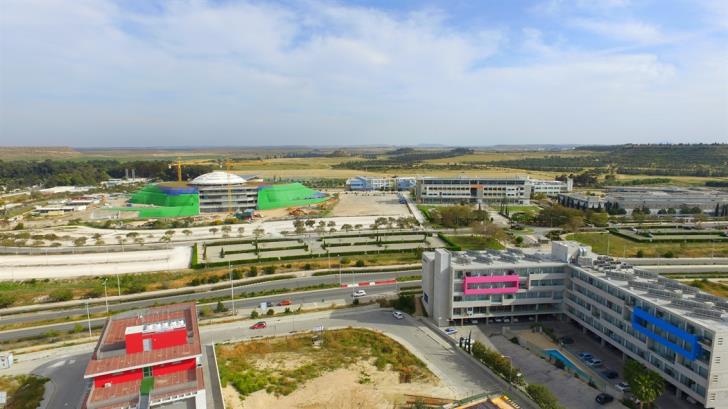 University of Cyprus students, faculty and volunteers will on Monday form a human chain over 4.023 km to transfer 600 books from the old to the new university library as part of events for the opening of the Stelios Ioannou university library.

To the sounds of the police, National Guard and ELDYK bands, they will line up from outside the old library at Kallipoleos Avenue to the new one at the University of Cyprus campus.

The event stars at 3 pm and is expected to end around 5 pm when University of Cyprus rector Constantinos Christofides places the last book in the new library,

The human chain will stretch from Kallipoleos to Academy Park, Aglandjia high school, Larnaca and Aglandjia avenues to the campus. Members of the public can join in, while police, soldiers, fire fighters and volunteers will also be participating.

Doxa Komodromou, head of the events office at the university, said that there will be mobile units from the Health Ministry for blood donations and from the Karaiskakion for bone marrow samples.

Coverage of the human chain in the mass media will be collected by the University of Cyprus and stored within the new library to be opened in 2089 when the university marks its centenary.