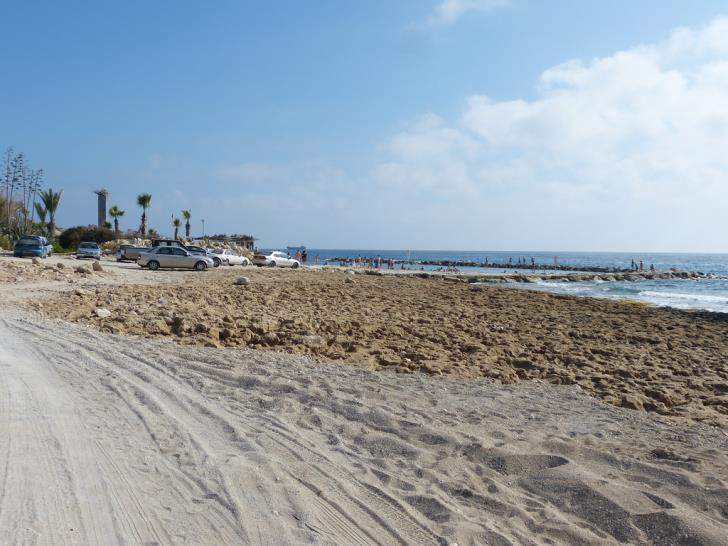 Human bones have been found in the coastal area of Chloraka and police and the Department of Antiquities are carrying out intensive investigations, Philenews reported on Monday.

It said that the bones were found two days ago by a British resident who was walking his dog near where a stream reaches the sea in the Dimma area of Chloraka.

He immediately notified the police who went to the scene accompanied by a state pathologist and an archaeologist from the Antiquities Department and confirmed they were human bones. First indications are that they belong to two individuals, but it is unknown whether they belong to a man or a woman.

Investigations on site are continuing, while the bones will be sent to the lab in Nicosia for specialised studies.