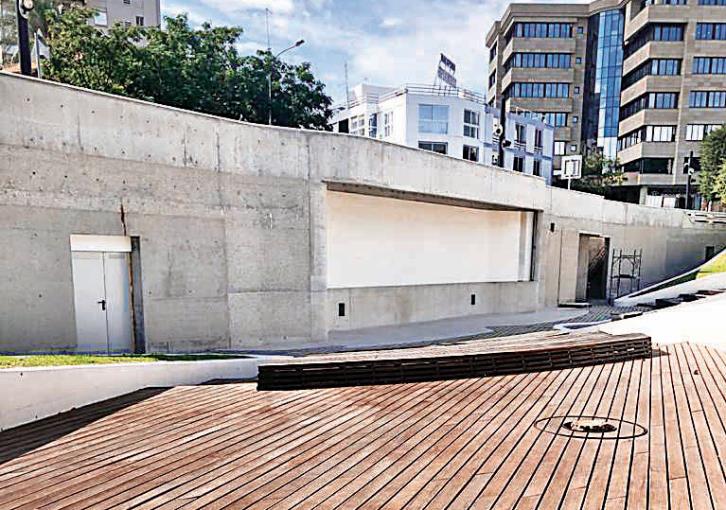 As they claim, the architect provided for an area of 200 s.m but finally the area increased to almost 1,085 s.m and constitutes the biggest competition to the old town.

A representative of the shop-owners said that so far several businesses have closed down and it is predicted that others will follow when a big coffee shop will operate in the bastion. He also said that some of the conditions of the tender for the big coffee shop refer to “big players.”

The Municipality of Nicosia said that all areas have been approved by the Ministry of Transport.

Also that the areas of recreation, a snack bar and a coffee shop that will be created will serve the public. A representative of the group NICOSIA TODAY & TOMORROW which includes shop owners and active citizens of Nicosia also said that the initial activities proposed by the architect were not competitive to the other shops.

He also said that the action of the Municipality to give part of the bastion to private citizens is arbitrary and illegal and the group is asking citizens and the relevant authorities to react to reverse this procedure. He added that the bastion is a place for bicycling, running, walking, and open air events and not a place for restaurants.