How will medicine provision change under the NHS? 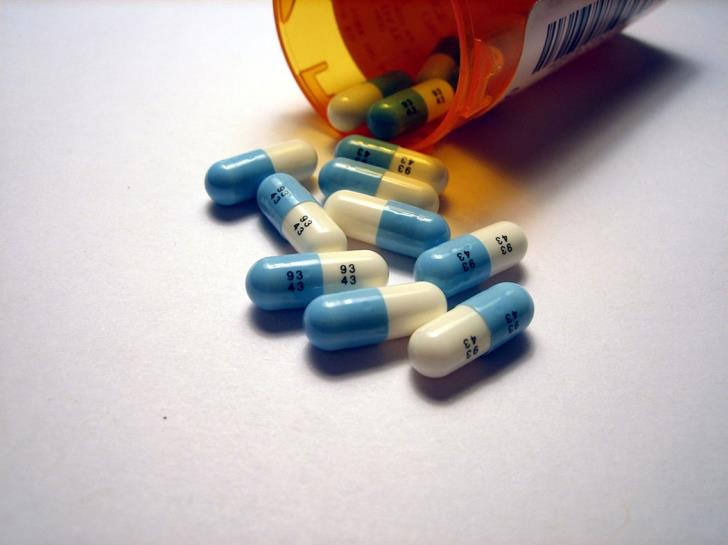 The implementation of the NHS on June 1 will bring significant changes to the way medicine is given to patients by state services.

One of the most important changes is that NHS pharmacies will stop providing medicine without a doctor’s prescription.

The government will release a list of over the counter medicine which will not be covered by the NHS and residents of Cyprus will have to buy them at their own discretion.

Residents will pay a prescription fee of €1 to get a drug. The state will cover beneficiaries for the cost of prototype drugs, that is the cost of drugs that are more important in a family of drugs. Morphine, for example is the prototype of opioid analgesics.

In case residents wish to replace the drug with a more expensive one or a drug developed by another company, they will be charged the difference in price.

In special cases, when doctors deem that a patient needs to be supplied with a non-prototype drug, the state will cover the whole cost.

Under NHS regulations, pharmacists are obliged to inform residents of the choices they have when buying a drug.

NHS beneficiaries will not be charged anything for the cost of drugs supplied to them during inpatient care.

Patients will not be compensated by the state for drugs prescribed by doctors who are not in the NHS.

For patients suffering from chronic diseases, doctors will be able to issue repeat prescriptions, valid for up to six months.

However, during this period, patients will have to visit the pharmacy six times as they will only be given one month’s supply each time.

Special regulations will be put in place for persons with physical disabilities.

A set of regulations, defining the registration process and remuneration of pharmacists under the NHS was submitted for parliamentary review last week.