How the Helios crash changed flight safety in Europe (video) 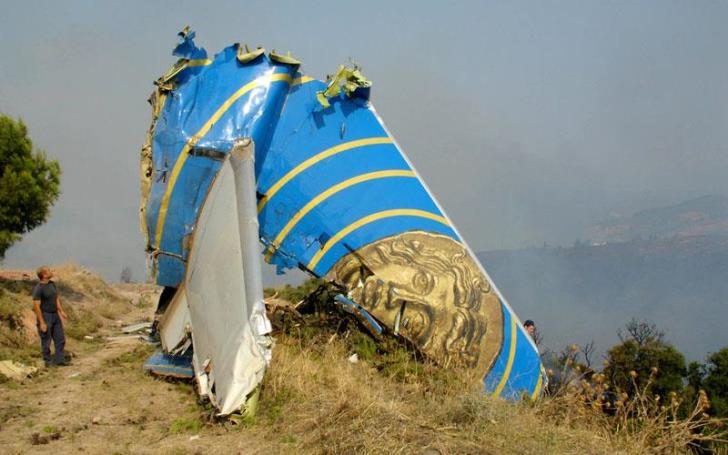 At 9:07 am on August 14, 2005, Helios Airways Flight 522, departed from Larnaca to fly to Prague with a stop off at Athens International Airport.

Seven minutes later, the pilots reported a problem with airconditioning and at 9:20 am, at an altitude of 3,670 m the crew made its last contact with Larnaca.

Investigators concluded that a loss of cabin pressurisation incapacitated the crew, leaving the aircraft flying on autopilot. Despite the heroic efforts of flight attendant Andreas Prodromou who had a UK Commercial Pilot Licence, the aircraft eventually ran out of fuel and at 12:04 pm crashed in mountains near Grammatiko, Greece, killing all 115 passengers and a crew of six. 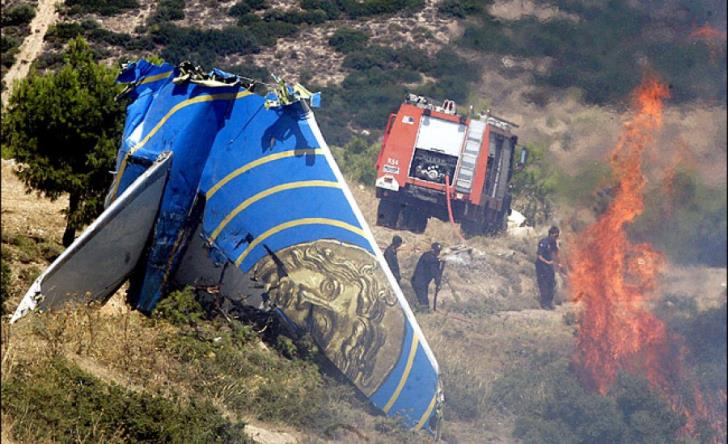 It was the deadliest aviation accident in Greek history.

Today, European air transport officials admit that the Helios crash was a turning point in the union’s flight safety as it forced transport authorities to apply stricter checks on airlines.

According to the official website of the European Union, investigations into Helios Airways uncovered numerous safety protocol errors and inspection oversights. “This pointed to a poor safety culture at Helios as well as at other low-cost airlines implicated in crashes around that time.”

When the aircraft arrived from London earlier that morning, the previous flight crew had reported a frozen door seal and abnormal noises coming from the right aft service door and requested a full inspection of the door.

The inspection was carried out by a ground engineer. In order to carry out this check without requiring the aircraft’s engines, the pressurisation system was set to “manual”. However, the engineer failed to reset it to “auto” on completion of the test.

After the aircraft was returned into service, the flight crew overlooked the pressurisation system state on three separate occasions: during the pre-flight procedure, the after-start check, and the after take-off check.

As the aircraft climbed en route to Athens, the pressure inside the cabin gradually decreased. As it passed through an altitude of 12,040 feet (3,670 m), the cabin altitude warning horn sounded. The warning should have prompted the crew to stop climbing, but it was misidentified by the crew as a take-off configuration warning, which signals that the aircraft is not ready for take-off, and can only sound on the ground.

In the next few minutes, several warning lights on the overhead panel in the cockpit illuminated.

Shortly after the cabin altitude warning sounded, the captain radioed the Helios operations centre and reported “the take-off configuration warning on” and “cooling equipment normal and alternate off line.” He then spoke to the ground engineer and repeatedly stated that the “cooling ventilation fan lights were off.”

The engineer (the one who had conducted the pressurization leak check) asked “Can you confirm that the pressurization panel is set to AUTO?” However, the captain, already experiencing the onset of hypoxia’s initial symptoms, disregarded the question and instead asked in reply, “Where are my equipment cooling circuit breakers?” This was the last communication with the aircraft.

“The Helios flight 522 accident happened because the airline had been neglecting safety inspections for a long time,” Peter Bombay of the Transport and Mobility Department of the European Commission says.

In the wake of the disaster, the EU took decisive action to make flying in Europe safer and more transparent.

According to Bombay, the EU Air Safety List was created the year of the crash.

“It’s the EU’s tool to ban unsafe airlines from flying in Europe. We update the list twice a year, and everyone can find it on the Internet. We want people to know about the list, so they don’t book with an airline that is – as Helios used to be – lax on safety,” Bombay says. 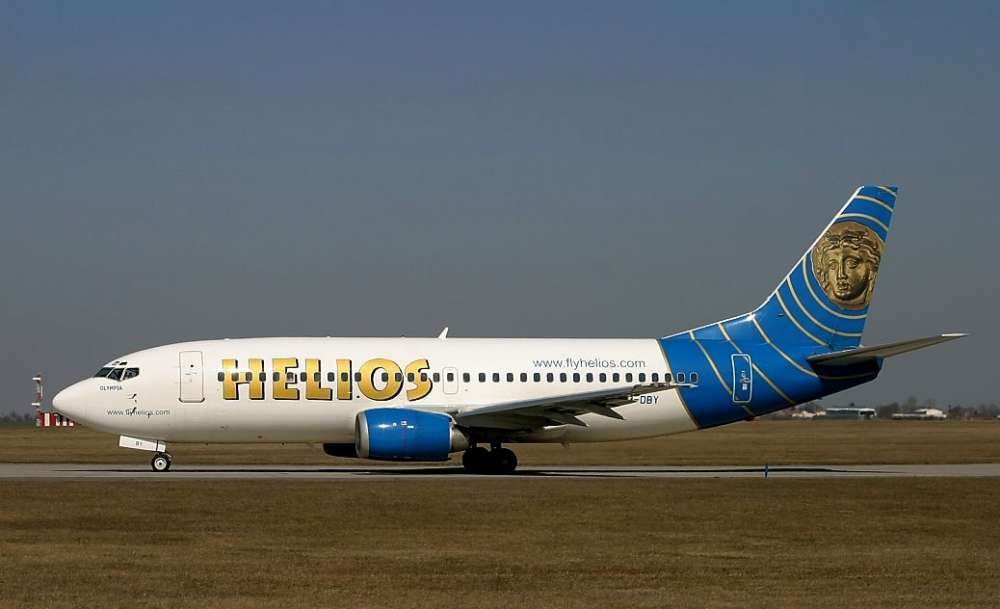 “The mindset of airlines in general has changed to focus more on safety. At first we had a whole lot of flights from outside of Europe, despite being on the EU Air Safety List. Now, with more than 10 years under our belts, we almost never find banned airlines trying to enter Europe,” says Geert Lamsens of Eurocontrol.

The Helios disaster prompted airlines to enforce stricter inspections on the ground too.

Gabriela Galambosova of the Slovakian Transport Authority says that all the findings of her country’s authorities and those from other European countries, go onto an EU-wide inspection database.

“Come rain or shine, we inspect planes in airports all over Slovakia every day. We have a 53-item inspection checklist to make sure each aircraft is safe – from the cockpit to the passenger cabins and cargo.We do have clean ramp inspections. But we can ground the aircraft if we discover any major issues during inspection or if the airline doesn’t fix them immediately.”

The coordination of countries in airplane inspection leads to increased security in all European skies.

Jeroen Jansen of the Dutch Aviation Agency says that with one click, he has instant access to a year’s worth of findings from 13,000 ramp inspections at airports all over Europe.

“By looking into the findings in detail, we identify whether there is a problem with an operator and ask the airline to resolve the issue. If an airline doesn’t improve, it will be investigated. As a last resort, we suggest banning the airline from flying in European skies.

“The end goal is to have eyes and ears on airlines on every continent, so they operate safely within and beyond Europe.”

The number of passengers travelling by air in the EU in 2017.

The number of items that should be checked in a ramp inspection – from pilot licences to the right safety equipment in cockpit and cabin.

The number of ramp inspections conducted by partners of the European Aviation Safety Agency in 2017.

The number of aircraft operators inspected in 2017.

The number of airlines currently banned from operating in the EU, plus 6 airlines that can only fly to the EU if use specific, pre-approved aircraft types.

One of the main objectives of EU aviation policy is to modernise air traffic management all over Europe under the Single European Sky project (SES). What does this mean for the flights of the future? More than 3,000 experts working across Europe to find new tracking technologies and faster, safer and more eco-friendly ways to fly.