How much do Cypriots use the Internet to shop? 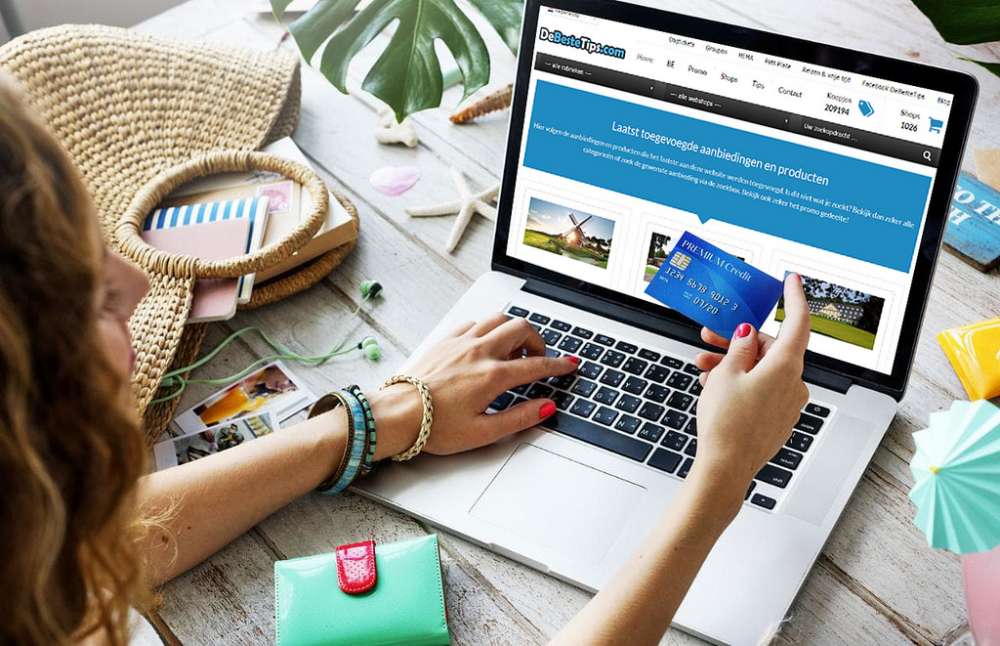 Eurostat released a study on the occasion of Cyber Monday, presenting figures on how much citizens in each member state shop online.

According to Eurostat, among people in the EU who had used the internet in the year prior to the 2017 survey, 68% were online shoppers compared with 50% in 2007.

In Cyprus, 39% of people who participated in the survey said they had used the internet for shopping in the previous year. It is the third lowest percentage in the EU after Romania’s 23% and Bulgaria’s 27%.

Cypriots use the internet the most to shop for clothes and sporting goods, as 54% of the participants said that they shopped online in the previous year for these products. The least popular products in Cypriots’ online shopping habits were food and groceries with 7%.

The highest proportions of internet users who shopped online during the previous year were in the United Kingdom (86 %), Sweden (84 %), Denmark, Germany, Luxembourg and the Netherlands (all 82 %).

What is Cyber Monday?

Cyber Monday, is the online equivalent to Black Friday and offers a way for smaller retail websites to compete with larger chains.

It is always the Monday after Thanksgiving in the United States.

The term “Cyber Monday” was created by marketing companies to encourage people to shop online. It first appeared on November 28, 2005 in a Shop.org press release entitled “‘Cyber Monday’ Quickly Becoming One of the Biggest Online Shopping Days of the Year.

By In Cyprus
Previous articlePolice seize car after Larnaca driver caught driving over limit at 8.25 am
Next articleReports: Tymbou airport sees 17.8% drop in arrivals