How healthy do Cypriots feel? (tables) 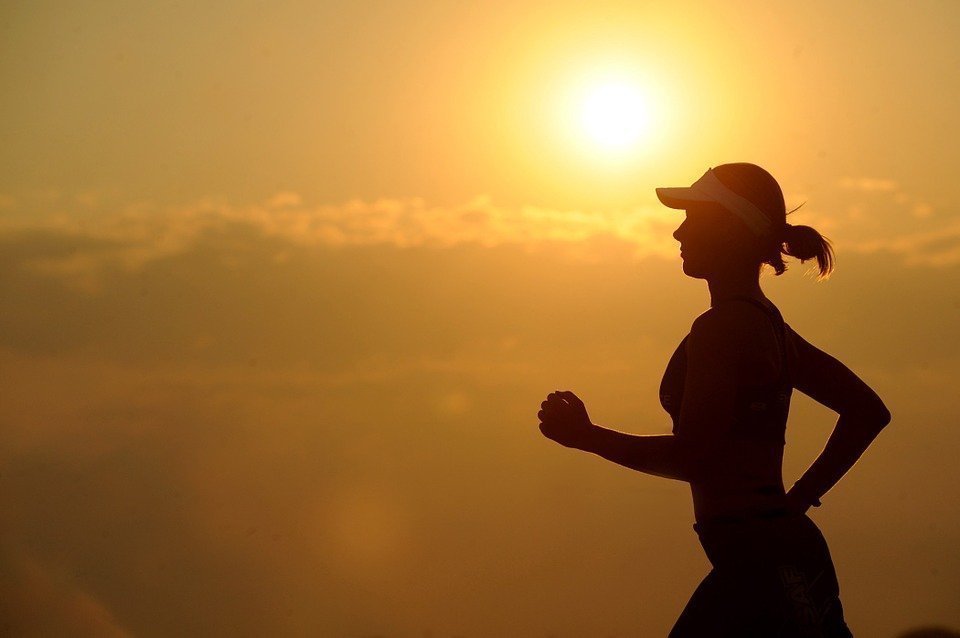 Nearly 8 out of 10 Cypriots aged 16 or over perceive their health as good or very good, the second highest share in the European Union according to figures published by Eurostat on Friday.

It said seven out of ten people aged 16 or over living in the European Union rated their health status as good or very good in 2017 (70%).

In contrast, fewer than one in ten (8%) assessed their level of health as bad or very bad in the same year. 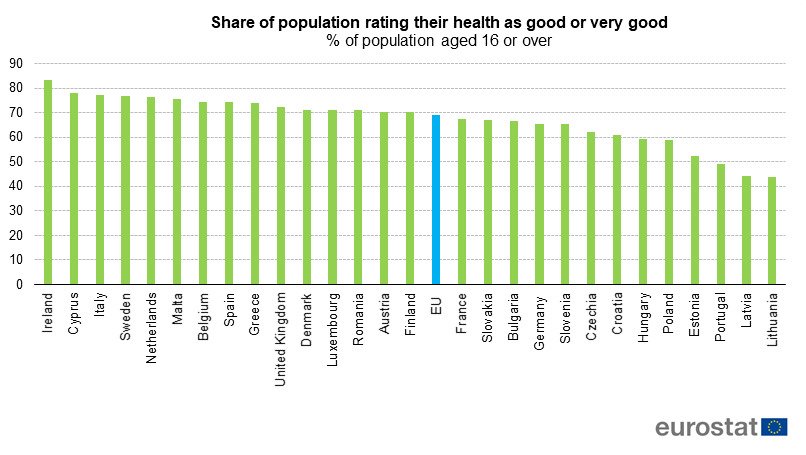 In the EU, more men than women perceived that they were in good health.

In the EU, 72% of men aged 16 or over rated their health as very good or good in 2017, compared to 67% of women. The disparity in rating between men and women can be seen throughout the various age groups. The largest gap is for those aged 65 years or over where 45% of men perceived their health status as good or very good compared to 39% of women.