How does UK PM Johnson call an early election? 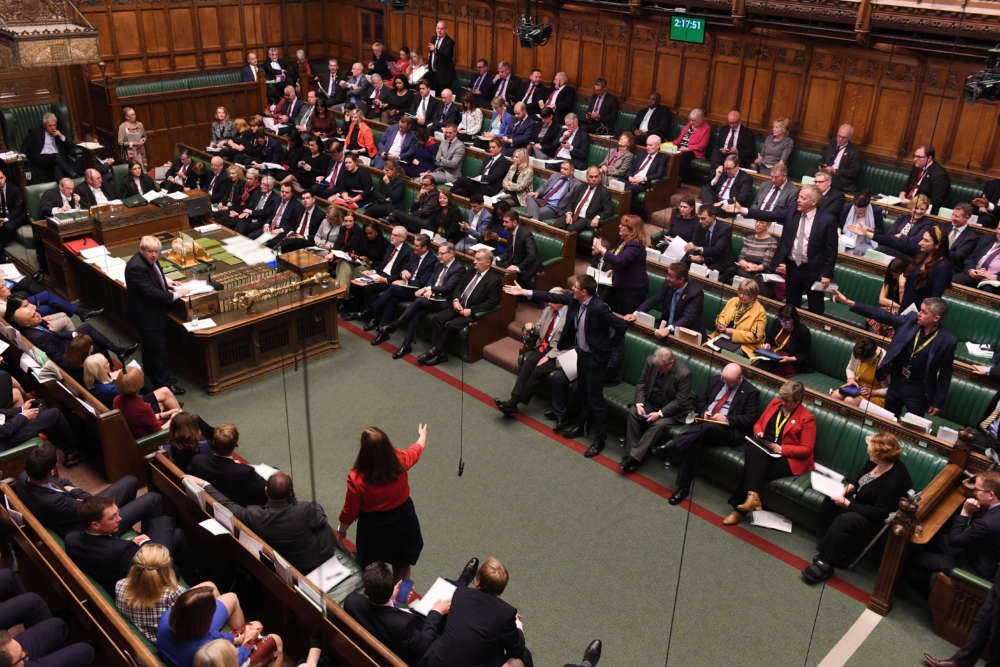 Prime Minister Boris Johnson has two options to call an early election in his quest for a majority that could break Britain’s Brexit deadlock. One of them is likely to fail later on Monday, the other could be put to the test as early as Tuesday.

Britain has laws setting out a fixed schedule for an election every five years, with provisions for holding an early election. The next election is scheduled for 2022, so how can one be called before then?

An early election is possible under existing law if 434 lawmakers in Britain’s 650-seat parliament, a two-thirds majority, vote to hold one.

This is the route the government was pursuing on Monday, although it is not expected to be successful because Johnson does not have the backing of the main opposition Labour Party.

This will be Johnson’s third attempt to call an early election. He failed with two similar votes in September because opponents said they wanted to first make sure Britain could not exit the European Union without a transition deal.

If Johnson is unsuccessful on Monday, he is prepared to attempt to pass a law which bypasses the rules, introduced in 2011, on holding an early election.

This would only need a simple majority of, at most, 320 supporters, rather than the 434 votes required under existing rules.

The short piece of legislation would state that parliament had decreed an election will take place on a certain date.

This route has not been used before because prior to the 2011 electoral reforms, the prime minister had much greater freedom to call an election without consulting parliament.

DOES HE HAVE THE VOTES?

The Scottish National Party (SNP) and Liberal Democrats say they will support a law to hold an early election under certain conditions. Their combined 54 votes, plus the 287 voting Conservative Party members, should be enough for the simple majority support needed to pass this law.

The Liberal Democrats and SNP have made their support conditional on three things:

1. No-deal Brexit is ruled out.

2. The government agrees not to pursue ratification of its Brexit deal before an election.

3. The date of the election must be stipulated in the bill.

WHEN WOULD THE ELECTION TAKE PLACE?

The two sides have not agreed on a date yet. The SNP/Liberal Democrat proposal is for Dec. 9. The government’s opening suggestion was for Dec. 12.

WHAT ARE THE POTENTIAL HURDLES?

– Timing. The legislation would need to be passed very quickly, in three days this week, to meet the timetable for a Dec. 9 election. This requires approval from both houses of parliament.

– Amendments. The opposition Labour Party could try to amend the election bill to make it conditional on a second referendum, or change the minimum voting age. Given the tight timetable, these would likely end up wrecking the election bid if passed.