How did Turkish Cypriots vote? 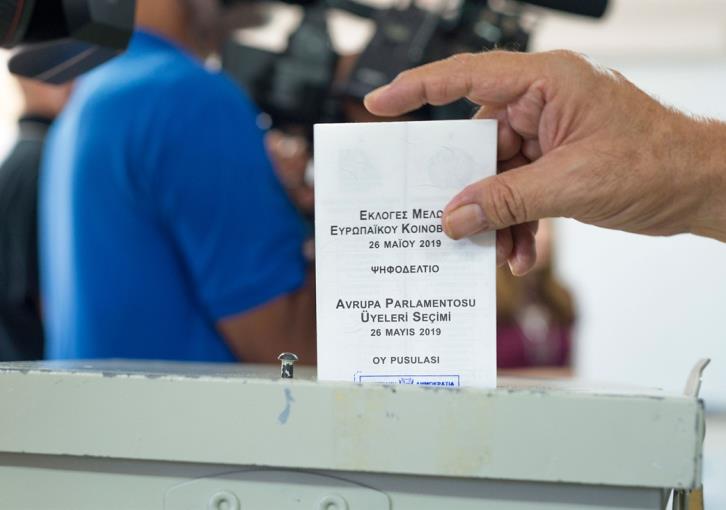 Votes by Turkish Cypriots made up 2% of the total votes in Sunday’s EP elections, which marked the community’s highest turnout in elections conducted in the Republic of Cyprus after 1974.

The turnout among Turkish Cypriots was 6.93%, as the total registered voters were 80,862. 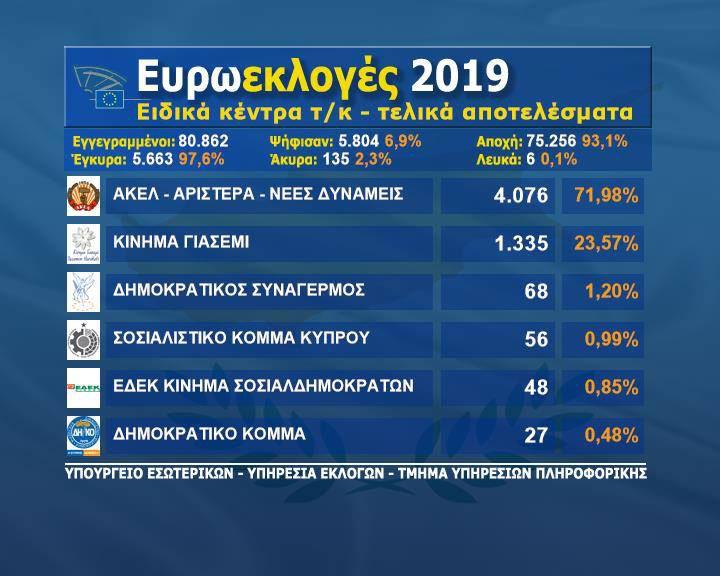 The breakdown of the vote

School for the deaf polling stations:

By In Cyprus
Previous articleNationalists surge in EU Parliament vote, but pro-EU parties remain dominant
Next articleFrom Japan, Trump doubles down on Biden criticism and embrace of Kim Jong Un