How dependent is Cyprus on oil imports? (table) 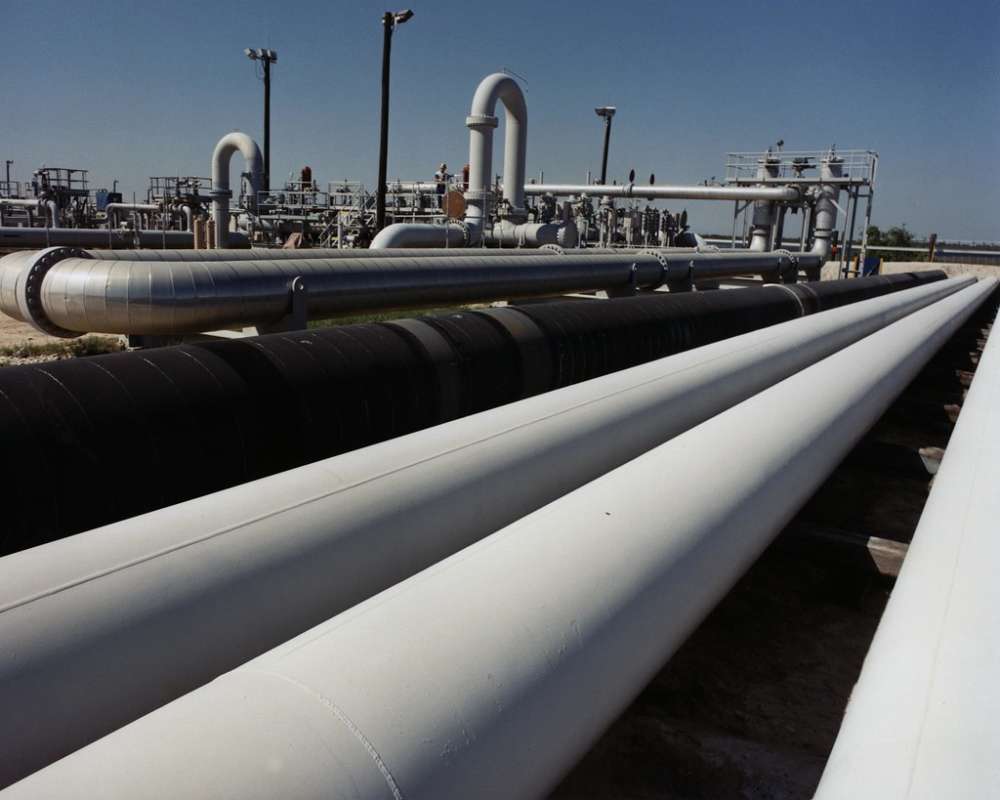 Cyprus has the fifth highest oil import dependency in the European Union in 2017, according to figures published by Eurostat on Wednesday.

In 2017 the European Union (EU) relied on net imports for 87% of its oil consumption. This ratio, known as the oil import dependency rate, is unchanged from 2016 and two percentage points below the peak of 89% recorded in 2015.

In 18 EU Member States, the levels of net oil imports were close to their oil consumption levels, with dependency rates lying between 96% and 104%.

The EU Member State with the highest oil import dependency rate in 2017 was Estonia (115%). At the other end of the scale, the dependency rate for the United Kingdom was 35% and -4% for Denmark.

Import dependency on oil is calculated as the ratio of net oil imports (oil imports minus oil exports) to gross inland energy consumption of crude oil and petroleum products plus fuel supplied to international maritime bunkers). 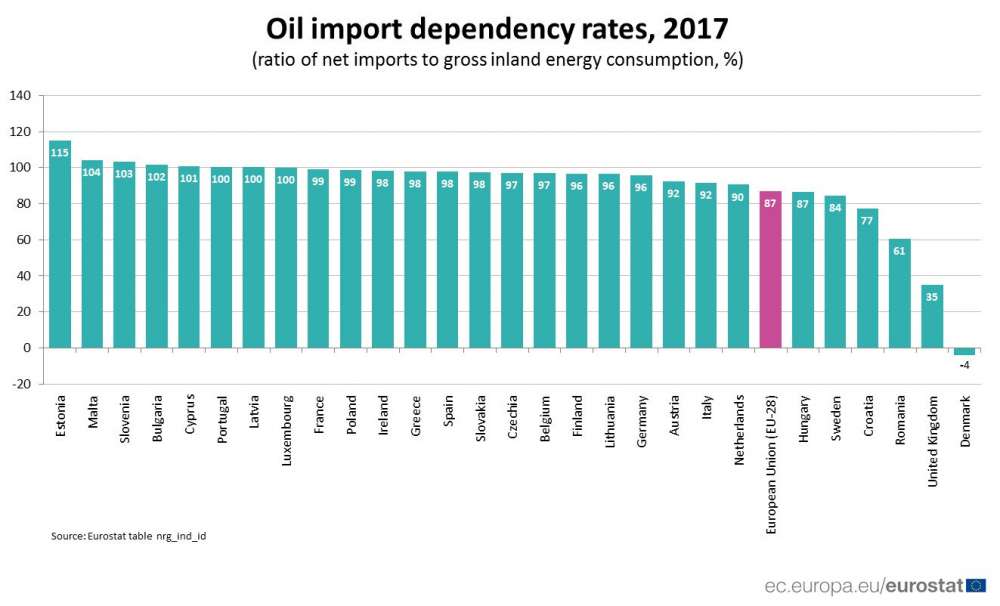