How a Cypriot student lived the Notre Dame fire (photos+video) 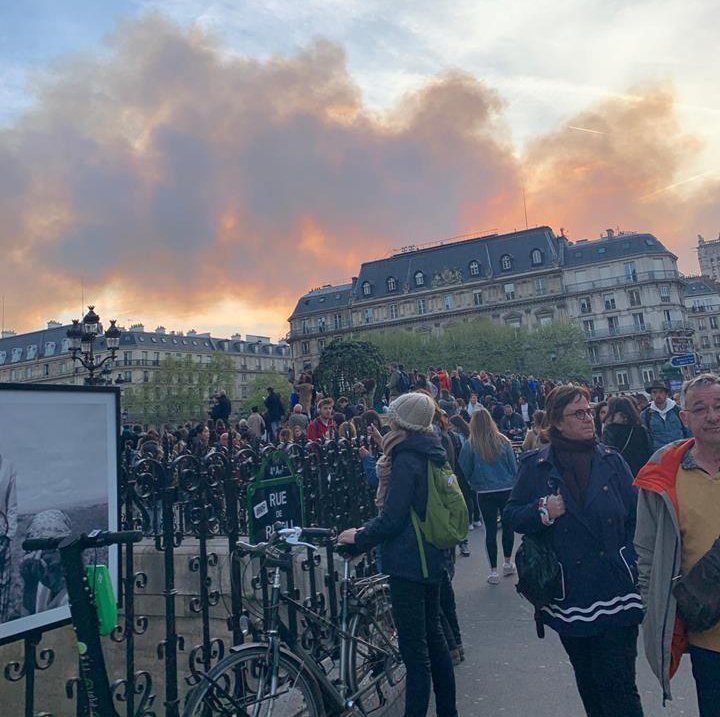 On Monday, the world looked on in disbelief as one of the planet’s most important cultural landmarks, the Notre Dame de Paris, was engulfed in flames.

The 13th century-built Catholic cathedral burned for around nine hours, leaving the church’s historic spire and its roof destroyed. 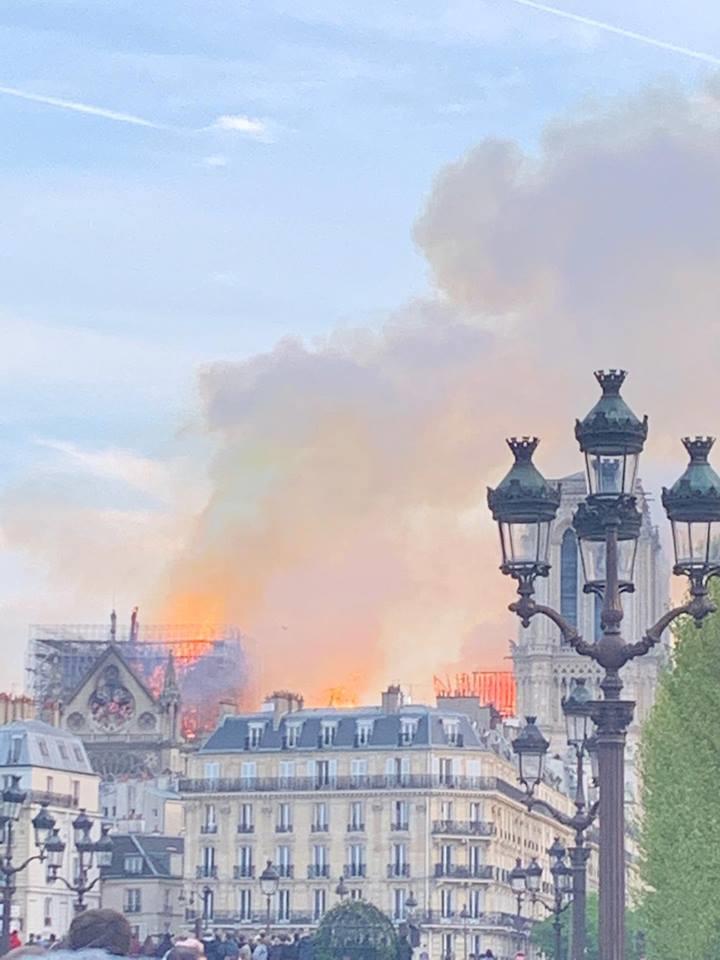 Cypriot Erasmus student in Paris Maria Constantinou was in the area of the fire yesterday and told philenews about her experience.

“I was in a cafe near the cathedral, studying. While I was getting ready to return home, the fire started,” Maria said.

When she left the cafeteria she saw a big cloud of smoke covering the city, while fire trucks and police vehicles sped past. 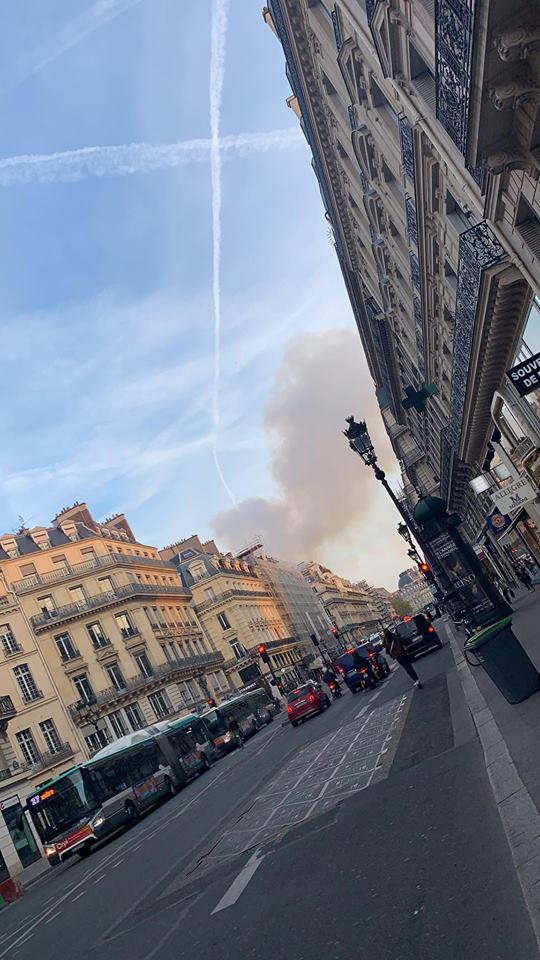 “Curiosity led me to approach the location of the cathedral. A friend and I went to the Hotel De Ville square. There we saw people crying and praying,” Maria says.

“When night fell, more people started coming to the square to pray. The moment  the spire fell was shocking. I stayed there until 10 am. Paris will never be the same after this.”

By In Cyprus
Previous articleSenator Menendez: “Great moment” for Cyprus to form new relationship with US and West
Next articleNo sign of arson in Notre-Dame blaze as nation grieves for symbol