Household investment in Cyprus on the rise 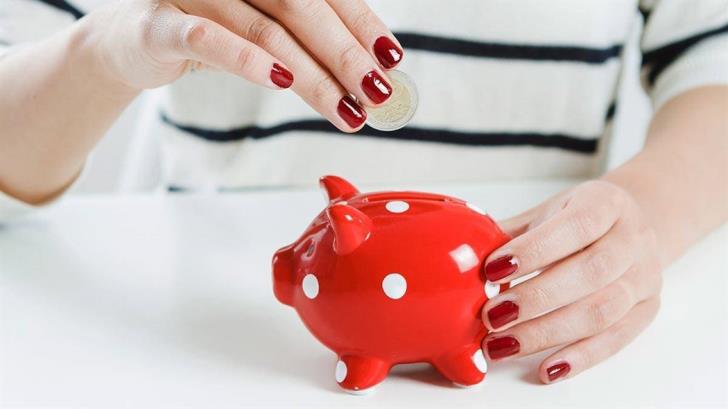 Investment is mainly on the renovation of dwellings and purchase of new equipment, including machinery and transport equipment.

In 2017, household investment rates in the Member States of the European Union ranged from as high as 11.3% in Finland, 11.0% in the Netherlands, 10.2% in Cyprus, and 10.1% in Belgium and Luxembourg, to less than 6% in Spain, Portugal, Bulgaria and Latvia. Across the EU, households invested 8.2% of their gross disposable income in 2017. Households finance investments through their disposable income or borrow or use accumulated savings. Household investment consists mainly of the purchase and renovation of dwellings. In 2008, a year during which the impact of the global crisis was not so strong on Cyprus, the gross investment rate of households stood at 19.61%.

By Annie Charalambous
Previous articleOEB could propose postponement of NHS contributions
Next article20 year old arrested for speeding, driving over the limit and without road tax