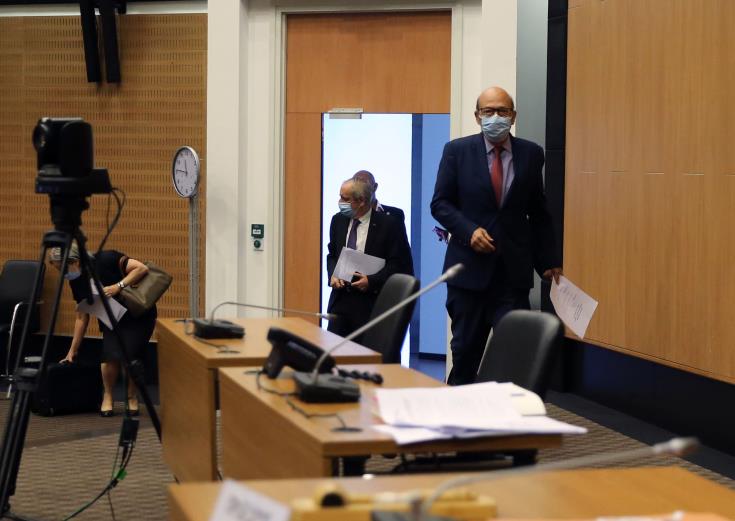 Cyprus’ President of the House of Representatives Adamos Adamou has sent letters of condolence to the Presidents of the Federal Council and the National Council of Austria, Dr. Andrea Eder-Gitschthaler and Wolfgang Sobotka, respectively, for the recent terrorist attack in Vienna.

According to an announcement by the Parliament, in his messages of condolence Adamou condemns the attack in Vienna, which, as he states, affects the values ​​and principles that are at the centre of any free and democratic society.

He underlines Cyprus` firm commitment to the common struggle against terrorism which has cost the lives of countless of innocent citizens in Europe and around the world.

The Speaker of Parliament expresses his sincere condolences and the solidarity of the House to the families of the victims, the political leadership and the friendly people of Austria, as well as his wishes for a speedy recovery of the injured.