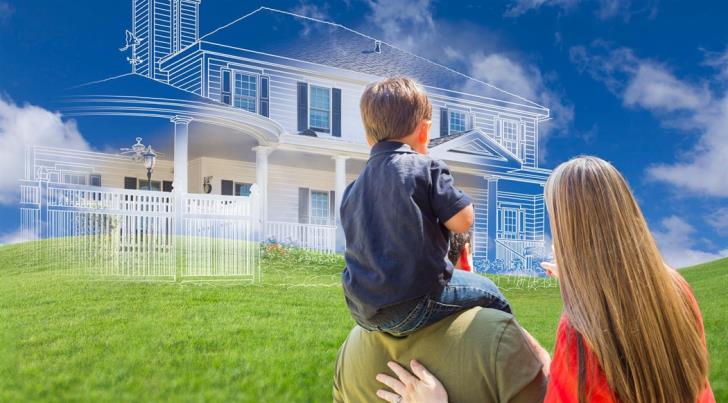 House prices in Cyprus decreased by -1.8% in Q1 2018 compared to the Q4 2017 but increased by 3.7% compared to Q1 2017, according to Eurostat, the statistical office of the European Union. The quarterly decrease was the second largest in the EU, after Malta.

By In Cyprus
Previous articleCyprus recorded the 2nd largest natural positive change of population in the EU
Next articleCouple held following theft of wallet with €9,350 at Limassol casino