House prices in Cyprus down 8% since 2010, third largest decrease in EU 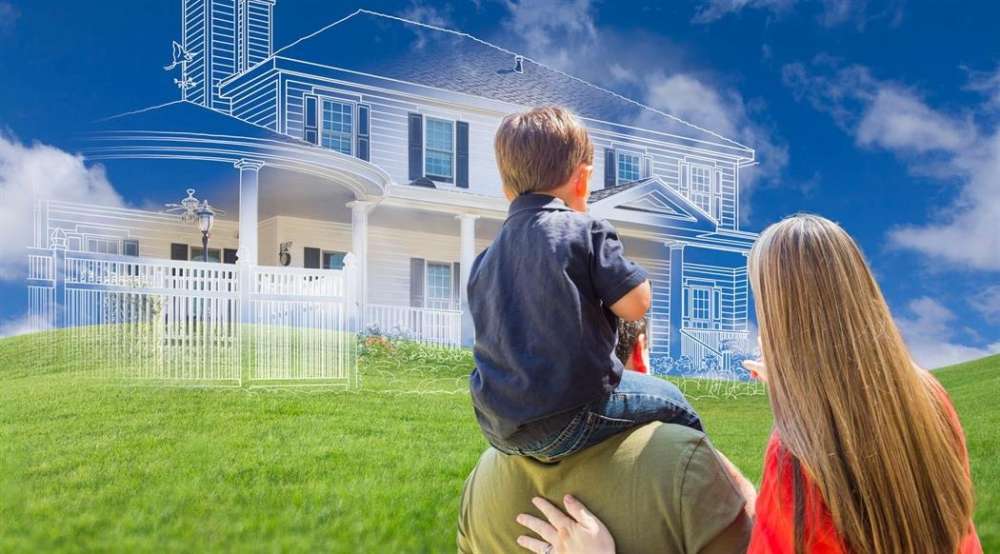 House prices in Cyprus registered the third biggest drop among the EU 28 between 2010 and 2018 according to figures published by Eurostat on Friday.