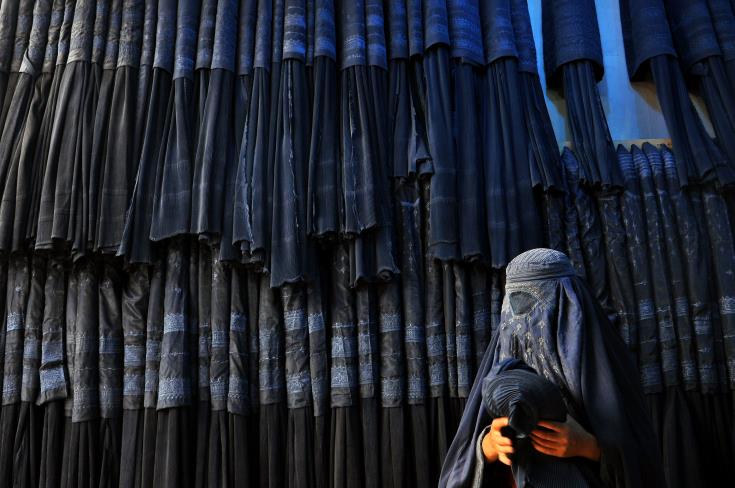 House President Annita Demetriou sent a letter on Friday expressing particular concern about the human rights situation, especially of women and girls in Afghanistan, after the country fell to Taliban control.

In her letter Demetriou  underlined that after the fall of Kabul to the Taliban, the situation in Afghanistan is becoming extremely painful and dangerous, especially for the women and girls. She expressed her deep concern for violations of the fundamental human rights and freedoms of Afghan women and girls, as well as concern for their security.

Demetriou pointed out that they are in danger of being deprived of participation in public life, access to education and employment, while their access to health and justice is also in doubt. She says that the progress made in the last 20 years in the field of human rights in Afghanistan, is in danger of being annulled if the international community does not act directly and collectively to ensure the fundamental human rights of women and girls in the country and provide them with humanitarian assistance and support.

The House President appeals to her counterparts to exercise their influence so that complacency and passivity do not prevail in the face of another international crisis. She said that it is everyone`s duty to work to prevent serious human rights abuses against Afghan women and girls.

Demetriou also requested that the situation is discussed during the upcoming 13th Session of Women Speakers of Parliaments, which will be held on September 6, in Vienna.