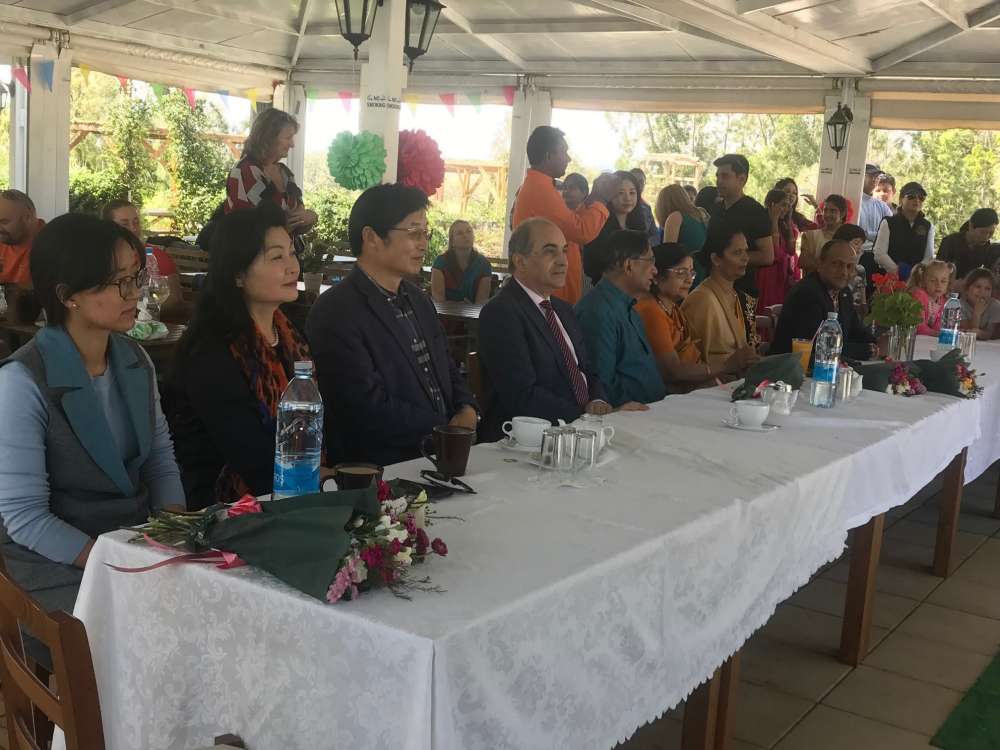 Cyprus and India traditionally share an excellent relationship, President of the House of Representatives Demetris Syllouris said on Saturday at the “Holi Festival of Colours”.

The festival was organized by the “Friends of India in Cyprus”, in the village of Oroklini, north – east of Larnaca.

“With Cyprus and India traditionally sharing an excellent relationship, it is only natural that the House of Representatives will fully support the showcasing of this significant cultural festival” said Syllouris.

He added that this festival “will further aid in consolidating and integrating the cultural aspects for both our countries”.

Syllouris said it was encouraging that one of the cultural significances of the Holi festival was to end and rid oneself of past errors, considering that Holi marks the beginning of the most optimistic season of all – spring. “By saying goodbye to winter, we can all take the opportunity to start anew by forgiving old conflicts and making new acquaintances”. 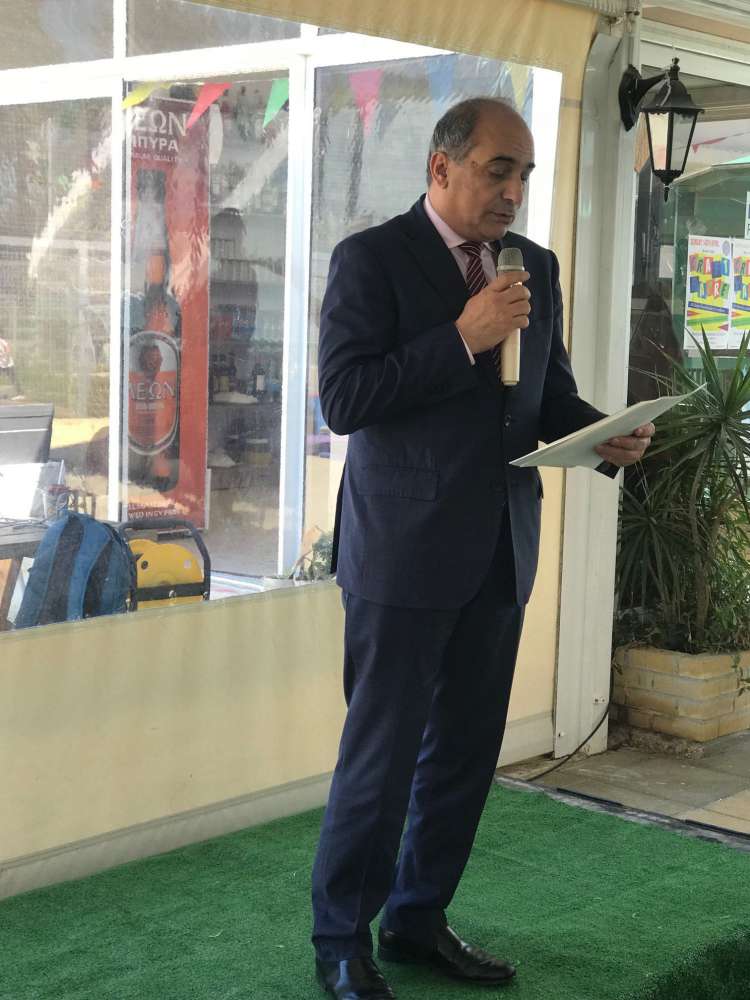 By In Cyprus
Previous articleEnd of the road for PM May? What do betting odds show
Next articleUPDATE -Hundreds of thousands march in London to demand new Brexit referendum (pics)