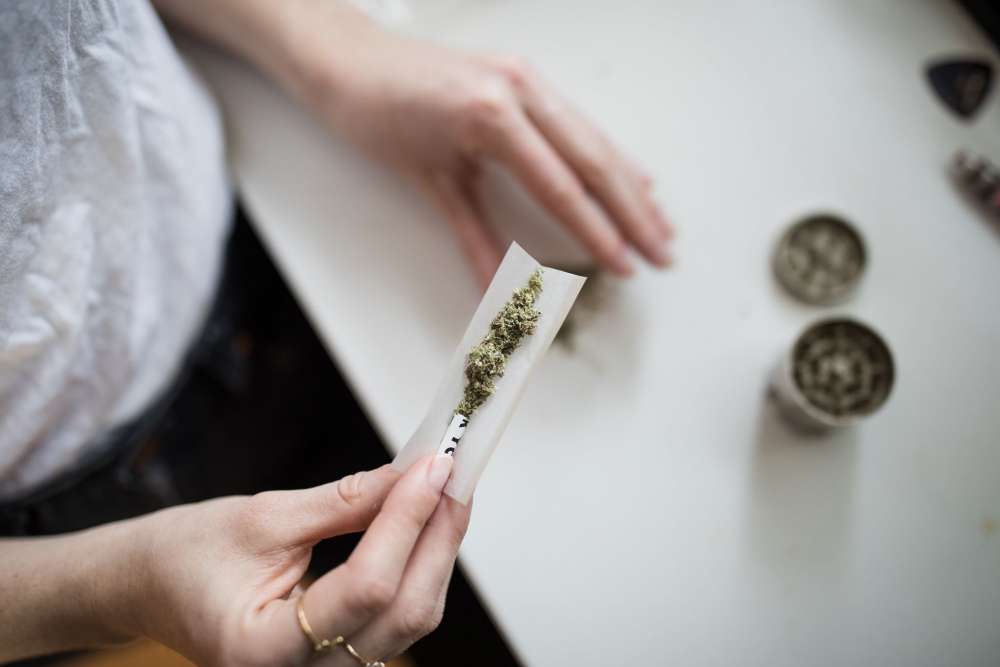 An invitation extended to MPs by a company active in the field of medicinal cannabis is considered as an attempt to influence MPs in order to vote in favour of a bill that legitimises the cultivation, import, possession and use medicinal cannabis. The invitation regards a visit to the cpmpany’s facilities in Zurich.

The invitation was sent to the MPs of the Health Committee before which the Bill is being discussed, noting that all expenses will be covered. As it is understood, the company in question which is based in Switzerland, is interested in obtaining a license to produce medicinal cannabis in Cyprus, and wants to invest in securing a space and generating production facilities, considering, of course, that the bill will be approved.

According to Fileleftheros Newspaper, the President of the House of Representatives, Dimitris Syllouris, forbade Members to take part in the trip, which includes, according to the invitation, a “tour of wonderful Zurich”, on the grounds that it may affect their judgment. The fact that the trip takes place a few days before the bill is to be voted for concerns Syllouris.

In particular, the trip will take place from November 19 to 21, while the bill is expected to be voted for at the beginning of December.

An invitation to visit the premises of the company in Zurich was also extended to journalists dealing with health matters.

The bill provides for the licensing of only two producers, at least for the first 15 years, in order to attract economically sound companies with worldwide experience in the field of hemp cultivation and production. In this manner, the government is motivating companies for an extended period in time. The licensing of solely two producers is also recommended for reasons of safety and effective control and for medicinal cannabis not to end up in the illegal market or in illegal use.