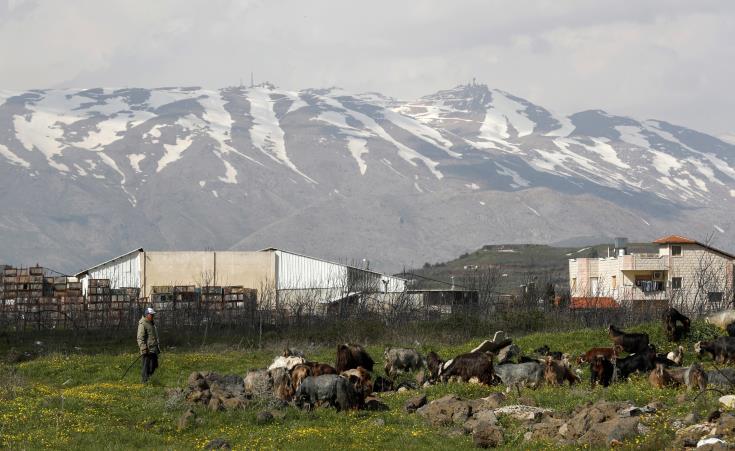 The plenary of the House of Representatives approved on Friday a resolution denouncing the US unlawful recognition of Israel’s sovereignty over the Occupied Golan Heights.

The resolution, approved by 32 votes in favor and 16 abstentions, calls on the US Government to set aside its decision on the Golan Heights and Israel to leave the occupied territories.

According to the draft resolution, the House reaffirms its full respect for the sovereignty of the Syrian Arab Republic over the occupied Golan Heights and calls on the Government of the Republic of Cyprus, a victim of foreign occupation itself, to act against this violation.

It also stresses the need to respect International Law and UN Charter and Resolutions to achieve a peaceful solution for the benefit of all the peoples of the Middle East region.

By In Cyprus
Previous articleWhere can you find the best Easter flaounes and tsourekia?
Next articleTrump approval drops 3 points to 2019 low after release of Mueller report