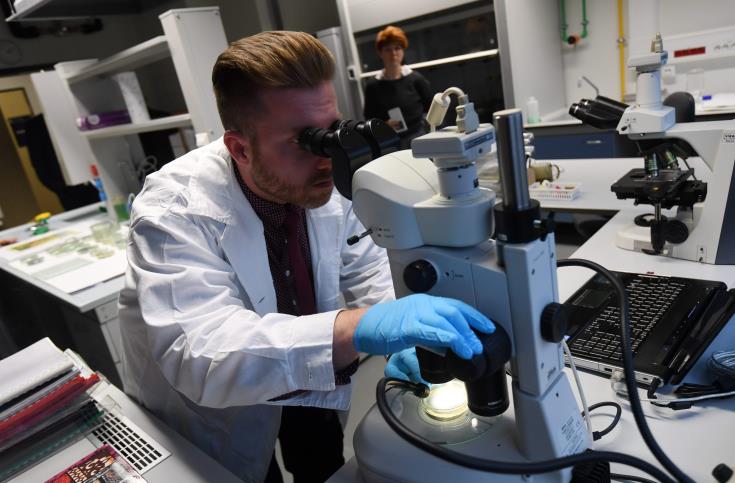 The House of Representatives passed by majority a law establishing the Deputy Ministry of Research, Innovation and Digital Policy, a development welcomed by President of the Republic of Cyprus Nicos Anastasiades.

A total of 42 MPs voted in favour and four against.

President Anastasiades welcomed the vote, noting in a tweet that it is a significant step towards meeting the aim of Cyprus becoming a competitive and dynamic economy, spurred by research, innovation, and technological advancement.

Minister of Finance Constantinos Petrides also welcomed the House’s vote, noting that “over the past few years Cyprus has made significant steps in research and innovation issues, while many policies and programmes have been implemented by the government to facilitate this.”

Petrides pointed out that the new Deputy Ministry will concentrate all the scattered services under a single roof, which will plan and implement a national strategy in a scientific manner, reforming and modernising the state, which in turn will be able to support and promote the research, innovation, and digital policy to the benefit of the society.

By In Cyprus
Previous articleChilly with below average temperatures, light showers and snow in mountains
Next articleRyanair launches new Paphos route to Yerevan