House or flat: where do Cypriots live? 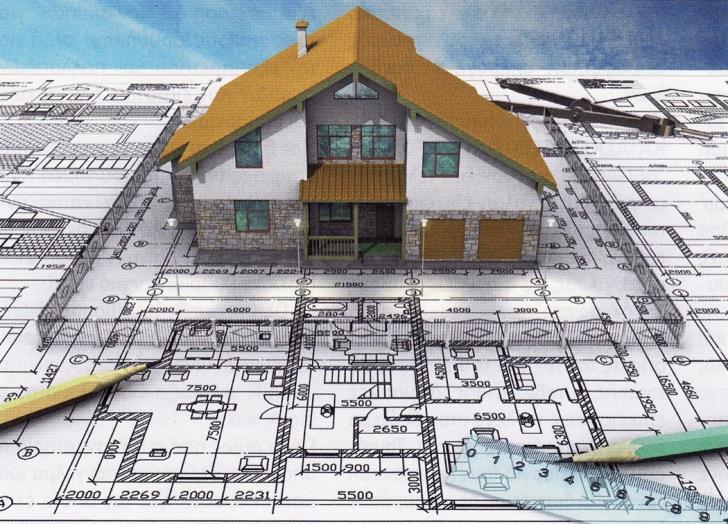 The same figures show, that 43.6% of people in Cyprus live in houses — more than twice the EU average of 35% and 28.5% in semi detached houses, again above the EU 27 average.

Eurostat notes that during these times of coronavirus pandemic, the social distancing measures imposed across Europe to limit the spread of the virus have forced people to stay at home.

The Netherlands (58%) and Ireland (52%) were the only EU Member States where more than half of the population lived in a semi-detached house in 2018.

7 out of 10 persons lived in an owner-occupied residence 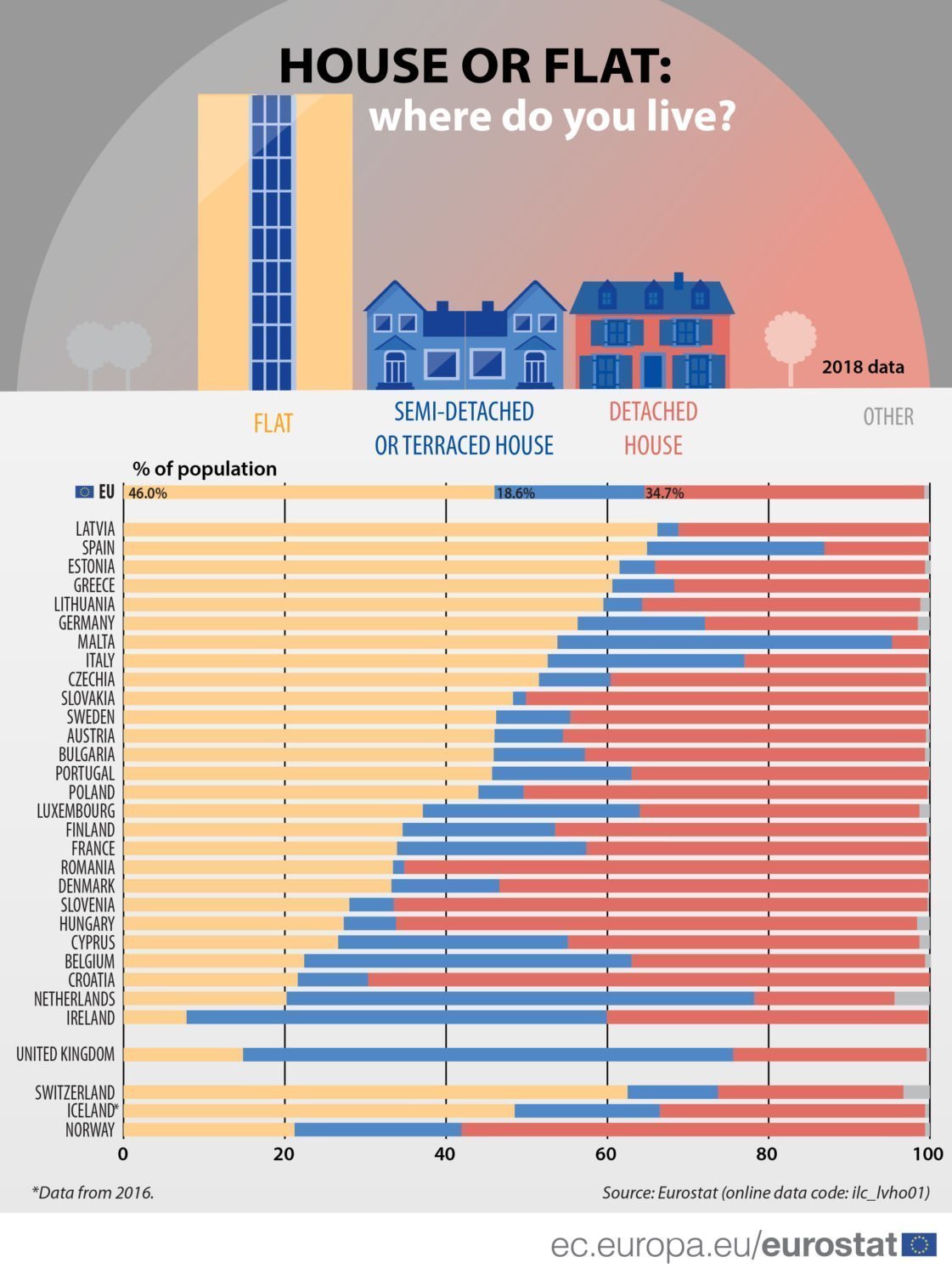