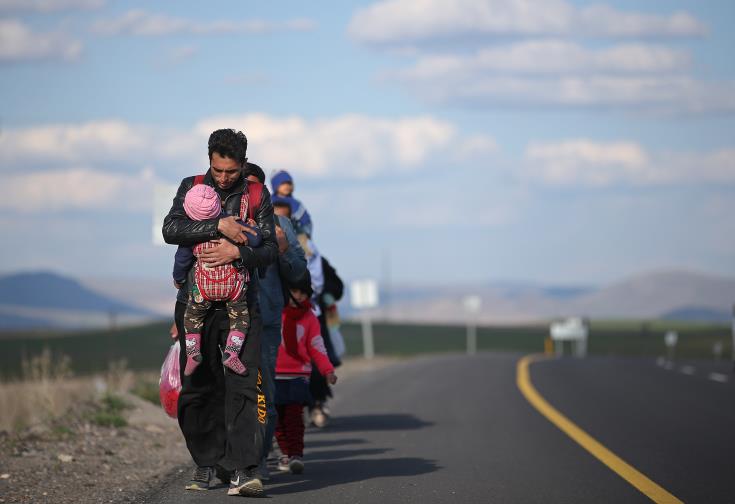 The 60th Conference of Parliamentary Committees for Union Affairs of Parliaments of the European Union (COSAC) began in Vienna on Monday, where Cypriot MP Giorgos Georgiou called on the EU to adopt a just asylum system for all member states.

The House of Representatives delegation to the meeting comprises Deputy Chairman of the Parliamentary Committee on Foreign and European Affairs Nicos Tornaritis, and MPs Giorgos Georgiou, Angelos Votsis and Elias Myrianthous.

In an intervention during the discussion on the achievements of the Austrian Presidency of the EU Council, Georgiou focused on migration, saying that so far European initiatives to address the crisis have failed to give answers to serious issues, resulting in deaths in the Mediterranean, long-term asylum seekers, and high numbers of asylum applications, which put a strain on local societies.

Georgiou called on the EU to adopt a just asylum system for all member states, sharing responsibility and based on the principle of human dignity, human rights, and solidarity.

He also pointed out the importance of family reunion, with emphasis on unaccompanied children, and the creation of legal and safe passages for all refugees.

Georgiou also noted that Europe should take its responsibilities as a democratic and social Union, focusing on the principles on which it is built and not the fear of the refugees as a potential threat.