House condemns dispatch of weapons and troops to Libya 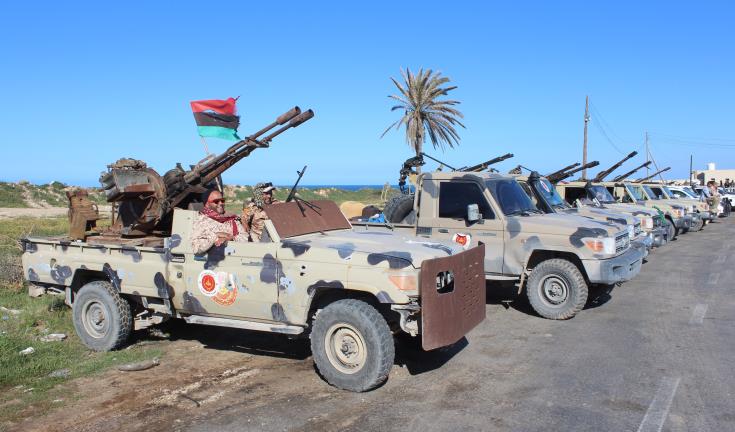 The House of Representatives of the Republic of Cyprus, in a resolution adopted unanimously, condemns the decision of Turkey to sell and dispatch weapons and troops, which violates the Libya embargo, and calls on the UN to monitor the implementation of the UN and EU embargo on weapons by Turkey, in order to impose sanctions wherever necessary, at least in the EU framework, and also calls on the Cyprus government to send humanitarian aid to the Libyan people.

In its resolution, the House expresses its concern over the new escalation of Turkish aggressiveness and actions, and also expresses its solidarity with Greece and Egypt, the two countries most affected by the Turkish-Libyan MoUs, which it deplores as illegal.

The House notes the blatant violation of international law and the Law of the Sea, condemns the recent selling of Turkish weapons to the Sarraj government militia, and points out that this recent Turkish move undermines security, peace and stability in the whole Mediterranean.