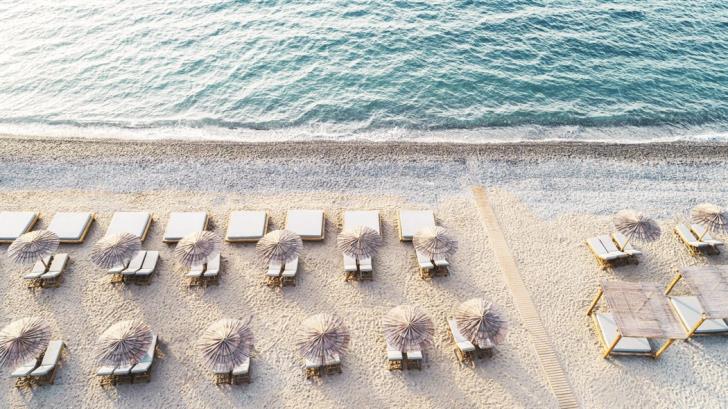 Ten hotels are using the state land in front of their hotels as swimming pool and even though beaches are considered to be free for the public, in reality in some parts the beach appears to be the property of the hotels.

Three of these hotels, Amathus, Poseidonia and Atlantica, which are within the boundaries of Agios Tychonas, have rented the beach in front of their hotels from the state for 100 years.

Nine of the aforementioned beaches are in Limassol and some of the hotels units using them are considered to be among the best.

Hoteliers in Limassol seem to have been favored because except for Paphos where the 10th hotel is, their colleagues in Larnaca and free Famagusta cannot do the same.