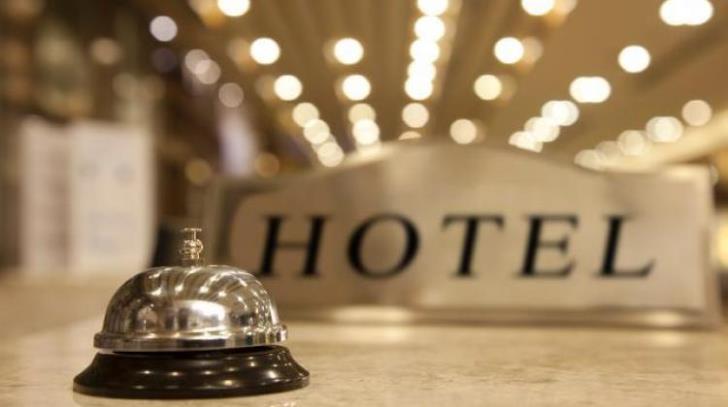 It turns out that local qualified staff is not enough to meet the needs of the hotel industry.

On Tuesday, the Ministry of Labour reported before the Parliamentary Committee on Trade that 7.500 people are registered in the Department of Labour, with professions in the hotel and food industry as their latest reported job.

However, as stated by a Representative of the Ministry, 70% (i.e. about 5.250) of those people return to the same employer at the beginning of the summer tourist season.

Consequently, if the  hotel industry needs more than 2.500 employees to satisfy its demands, it is clear that unemployed people will not be able to meet the staffing needs and that the problem faced by hotels will be magnified with the operation of new hotels over the next period.

During the meeting, the Minister of Labour, Zeta Emilianidou, reported that great efforts are being made to employ Cypriots in hotels. “A meeting was held two weeks ago at the Ministry about the shortage of staff in hotels and both views emerged.